Rapper reveals he hasn't spoken to fiancée's dad, Moses Tembe, since the day after her funeral. 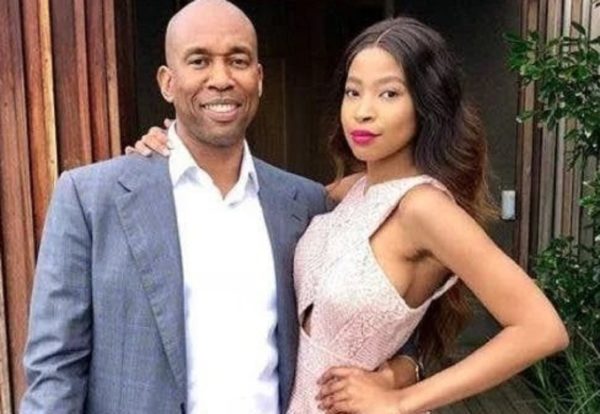 The much anticipated first interview of AKA, real name Kiernan Forbes, published on Saturday left many with more questions than answers regarding the apparent suicide of fiancée Anele Nellie Tembe.

During the over an hour-long interview with journalist Thembekile Mrototo, AKA recounted his version of events leading up to his fiancée’s death at the Pepperclub Hotel in Cape Town on 11 April. It is alleged that she jumped to her death from a balcony at the hotel.

He explained that their relationship was one of “passion” but not “toxic”. AKA went into detail to discuss Anele’s mental state, saying she was on medication and had previously attempted suicide on more than one occasion.

READ NEXT: ‘I regret many things’ – AKA opens up about Nelli’s previous suicide attempts

AKA revealed he hasn’t spoken to Anele’s father Moses Tembe since the day after her funeral. The rapper said in the interview, he was taken by surprise by Tembe’s words that his daughter was never suicidal. Tembe blamed her death on alcohol and drugs.

“I don’t know why he would say that. What I do know, is that he was well aware of those things.”

“Those things” were her mental health state, which the rapper says he discussed several times with Moses Tembe.

AKA said Moses Tembe afterwards explained that he wanted to preserve Anele’s legacy and didn’t want her to be remembered in a negative way.

‘We are in mourning’

Moses Tembe, speaking to The Citizen, said the family will not respond to AKA’s interview.

“We are trying our best to focus on mourning right now and spending more time putting together an Anele Tembe foundation.”

He said the foundation will address his daughter’s passions, supporting young women and parents.

He added: “We are not responding to all the statements. We won’t be able to mourn and we don’t want to be seen intervening with the processes the police are undertaking. We also want to avoid any possible conflict which could arise to all the legal inquires.”

When asked for comment, Western Cape police spokesperson Captian FC Van Wyk said there had been no new developments in the inquest docket and they are still investigating.

During the interview, AKA recalled incidents where Anele attempted to take her own life. Once, she tried to jump out of a moving car, and on another occasion, she threatened to drive her car into a wall.

He said she had been booked into a psychiatric hospital in KwaZulu-Natal after threatening to jump from the roof of the Hilton Hotel in Durban last year.

AKA said a week before Anele’s passing the couple had been arguing and that the trip to Cape Town was to try to work out some of the issues they had been having.