Five reasons why Survivor is so popular

Not only is Survivor relatable but the producers have stayed true to the concept. 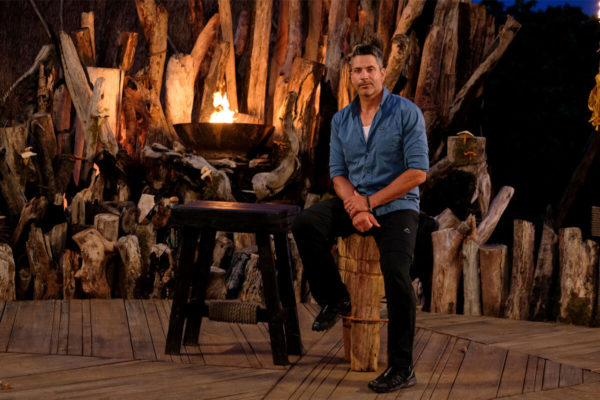 It is the game show of game shows and the king of reality. The Survivor franchise has enjoyed unprecedented success worldwide and nearing its 40th season in the US.

In South Africa, Survivor Immunity Island marks its eight installment, airing this week Thursday night on M-Net at 7.30pm. This time, the contest features one of the most breathtaking coastlines in the world, the Eastern Cape’s Wild Coast.

The Survivor series was originally based on a Swedish concept show of the same format. Robinson, formerly Expedition Robinson, was first aired in 1997 and its popularity rapidly gained US network attention. Survivor was born three years later.

In Sweden, Robinson is now in its 42nd season while the popularity of the South African incarnation continues to grow exponentially. Recently Australian streaming service 10 Play signed the upcoming season to its entertainment stable and will be broadcast Down Under on the same day as the South African broadcast.

According to Leroux Botha, creative producer and series director, Survivor Immunity Island will serve up a dish of telly that will match viewer’s expectations. However, as we have seen in recent series, the intrigue, tests of loyalty and betrayal gets more intense with every episode and, indeed, each new season.

The show is hosted by Nico Panagio who manages and narrates the gameplay for the sixth successive season. Botha says that “in Survivor South Africa our castaways push themselves beyond their limits over 39 days to outwit, outplay and outlast and has gained international traction on the back of our relatable characters, great storylines and excellent editing.”

Steaming service Showmax will share seasons 6 and 7 with viewers, so watching older programmes in tandem or ahead of the new show is possible. And that is the incredible thing about the franchise, no matter that the formula has not changed much since inception.

It is, as Botha noted, relatable and the clever juxtaposition of various personality and character types not only creates new friction like clockwork, but it reveals a lot about human nature, herd and singularity mentality as well as, at times, reluctant heroes.