Rockville set to return to SA screens next year

The third season of Mzansi Magic’s Rockville will be on screens next year. 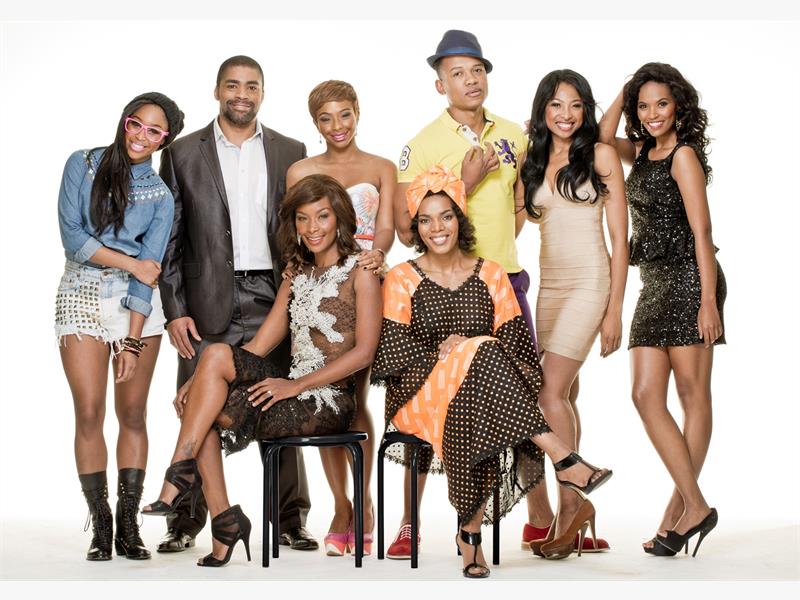 The drama series, which is produced by power couple Connie and Shona Ferguson was “extremely well received” by viewers when it premiered in 2013, says the show’s publicist Bongiwe Potelwa.

“I can’t say much about the show at the moment, because we are still finalising a few things. But it will definitely be back next year.”

With each season, Rockville has managed to surprise viewers with new actors and a captivating storyline. Potelwa couldn’t confirm that the entire cast of season two would be returning, but in a recent interview with City, one of the show’s most popular actors, Boity Thulo said she was excited about being back on the show.

“I’m very appreciative about my role on Rockville. I’ve always wanted to be called an actress. Not an “it girl,” or a “socialite” or a “personality”. Acting is what I have always dreamed of doing and I’m grateful that the show’s producers decided to give me a chance.”