When Vincent Bones was crowned winner of Idols SA on Sunday he knew exactly what he would do with his R700 000 cash prize. 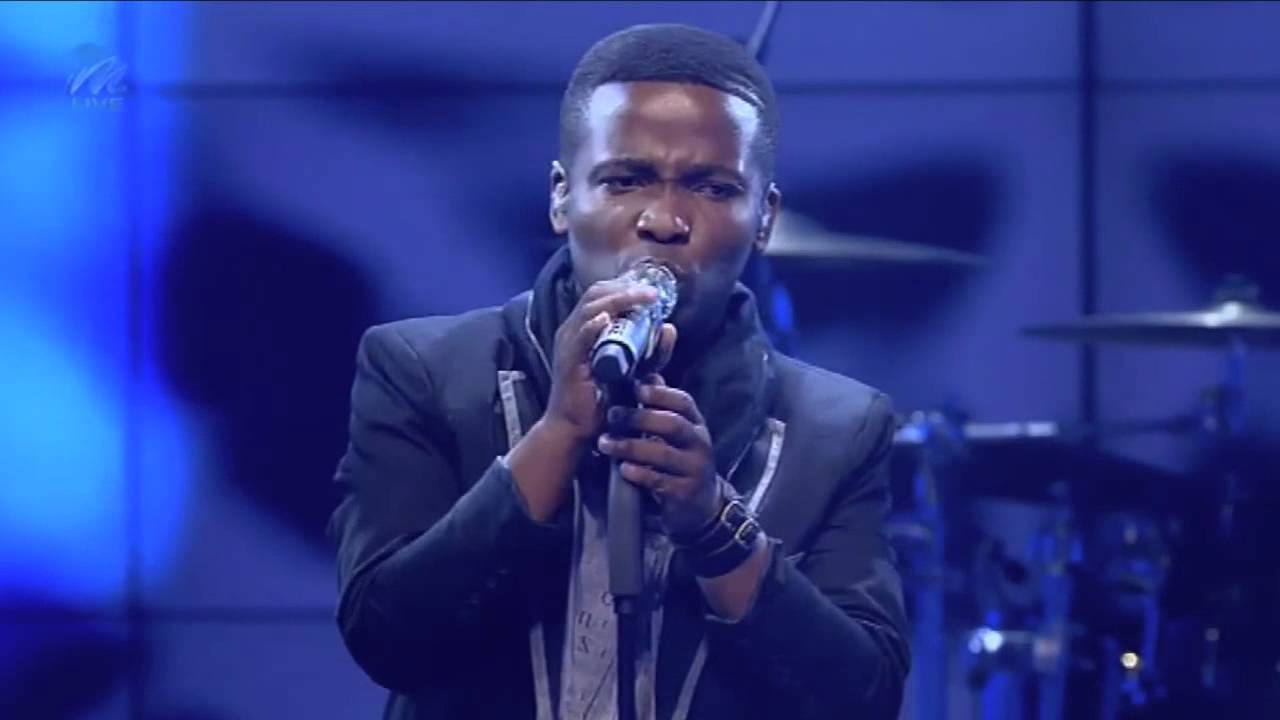 The 30-year-old former praise worship leader from Pietermaritzburg had always dreamed of the day he would be able to take care of his wife, Gillian, and their eight-month-old son Kristjan.

“After I got off the Idols stage, I ran to the audience looking for my wife. Our lives were finally going to change.”

After his mother and uncle passed away when he was 12 years old, Bones spent two years on the streets of Sunnyside in Pretoria begging for money and digging in rubbish bins for something to eat.

After finding shelter at Boys Town, a facility in Magaliesburg, he was educated and landed a job as a praise worship leader at a church in Pietermaritzburg, where he met his wife.

“She has always believed in me,” said Bones.

“There were days I doubted myself in the competition but she was always confident I would win. I want to use this opportunity to improve her life and give my son the kind of life I never had.”

Bones and his wife were renting a small flat before he moved into the Idols house in Pretoria.

“I can’t wait for us to finally have our own home.”

Among his prizes is a new Ford Fiesta Titanium, something Bones can’t stop talking about.

“I’ve never owned a car in my life,” he said excitedly. “Taxis are now a thing of the past for me.”

On what people can expect from him next, Bones said: “Winning is only the beginning. A lot of Idols have faded because they stopped working … I know what it’s like to have absolutely nothing, so I’m going to make the most of this opportunity.”