Things are about to get heated on e.tv's Rhythm City. The youth soap, which lost a million viewers when SABC1’s Skeem Saam premiered in the same time slot in July, will be introducing a number of familiar faces over the next couple of months. BACK WITH A BANG. Hlubi Mboya is back on a soapie after a three year break from acting. Picture: Supplied.

Mbebe became a household name after prominent roles on dramas such as Soul City, Inkaba and Interrogation Room. His exit from Generations in 2011 was clouded by rumours he had been fired for always arriving late on set.

In his first soapie role since Generations, Mbebe plays Dwala “Doc” Dandala – a businessman hungry for revenge. Playing the villain in a suit is nothing new for Mbebe – in fact, his previous roles have put him in the same category as Menzi Ngubane, Vusi Kunene and Rapulana Seiphemo – as one of the country’s top actors.

While Jamie Bartlett (David Genaro) has been Rhythm City’s favourite villain for years, it will be interesting to see how far Mbebe’s character will go for revenge. 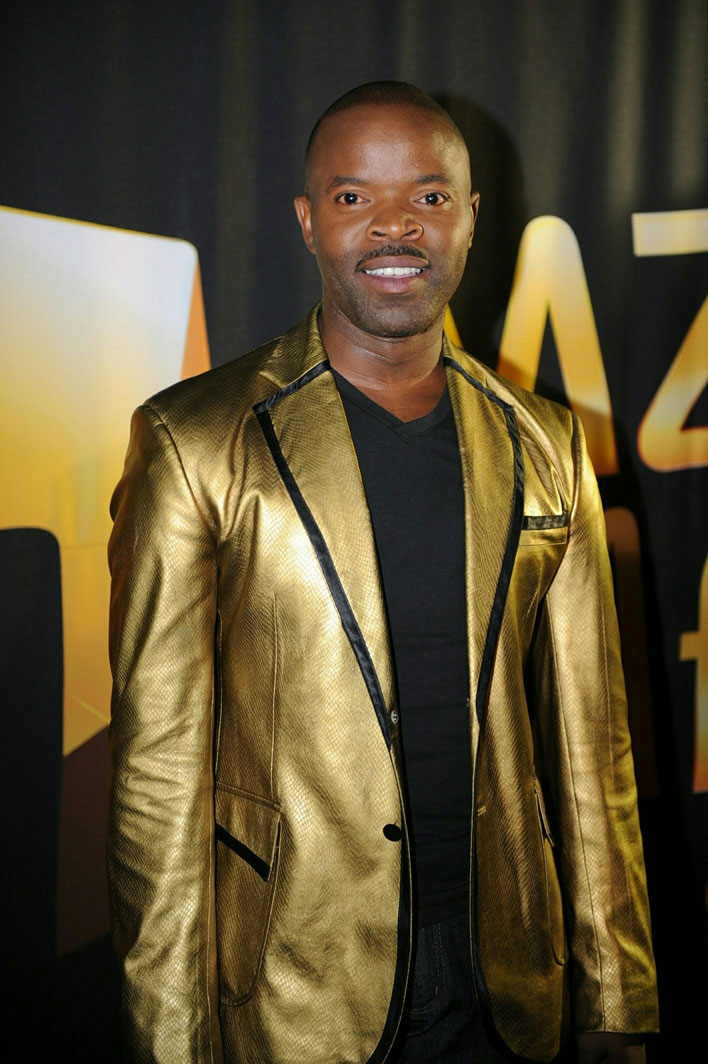 After leaving Isidingo several years ago, Mboya took a three-year break from acting to focus on her charity work.

The actress made a TV comeback earlier this year with roles on Mzansi Love’s Last Resort and iNumber Number.

“I took a risk when I left Isidingo, but as an actress it was important for me to grow my craft and reignite my faith in the industry.”

Mboya hinted back then people would be seeing a lot more of her next year. “I’m always reading scripts and trying to get roles. So I am still going to be around for a long time.”

Mboya is said to be playing the role of a powerful businesswoman. Singer Kelly Khumalo smiles during a round of question and answer during a press briefing at the Universal Music Group’s offices in Rosebank, 25 November 2014. Picture: Refilwe Modise

Kelly Khumalo will return to the soap as the sexy Sunay. Khumalo made her debut on the show six years ago. Since the death of her boyfriend, Senzo Meyiwa, there has been a lot of public interest in Khumalo. This could mean better ratings for Rhythm City.

Moneoa will return in the role of Jesse – a young mom who has a rivalry with Lerato, played by Samkelo Ndlovu.

E.tv has remained mum on when the new Rhythm City talent will make their appearances, but most are said to have already started shooting.