kykNET Fiëstas 2022: Here are the nominees

Covid-19 might have halted festivals and events, but it did not constrain the quality works artists produced. 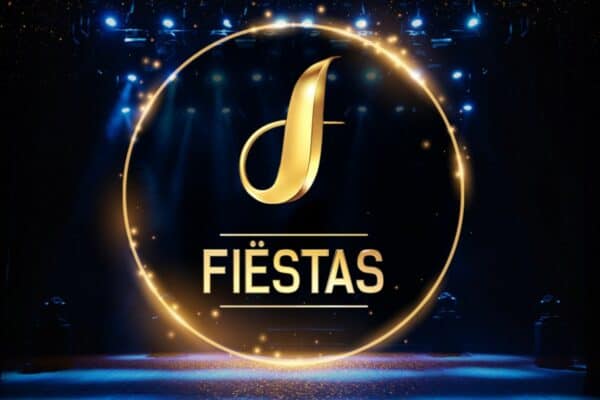 The 12th kykNET Fiëstas’ nominations have just been released, proving that the Covid-19 pandemic had no effect whatsoever on the quality of works that art festivals and artists kept producing and delivering.

In fact, it might have even served as inspiration for improvement when it comes to the visual arts, music and theatre productions.

Similar to previous years, the awards will also honour four industry legends for their contribution to the South African art landscape.

“The figures that we are honouring this year at the Fiëstas didn’t just make art for the sake of themselves but for the ordinary people whose souls are fed in the theatre. Theatre helps a community to stay healthy, and we salute the theatre and festival communities for what they did themselves during Covid to keep on creating,” says Waldimar Pelser, director of kykNET channels.

READ: ‘Suidoosterfees’ and others set to impress after two years

The kykNET Fiëstas Awards will be recorded and broadcasted on 27 March at 20:00 on kykNET (DStv channel 144).