Samthing Soweto is basking on the success of his latest single 'Amagents', which was certified gold with over 1.2 million streams. 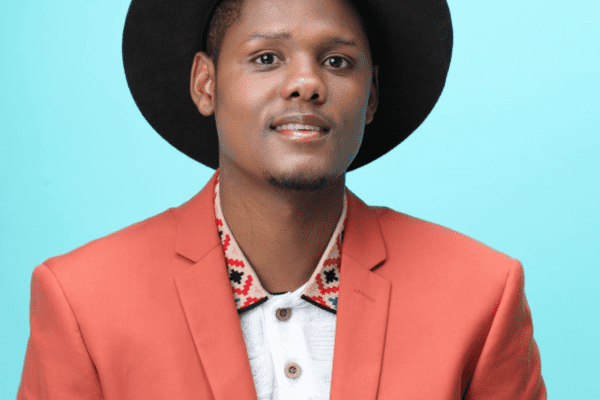 Events are gearing up for Women’s Month in August, and one of those filling up the calendar is the Jazz on the Square music festival headlined by Samkelo Lelethu Mdolomba, popularly known as Samthing Soweto.

Jazz on the Square is brought by La Funk events and will take place in Mall of Africa, Midrand, Johannesburg on 6 August 2022.

The festival is an all-white theme with a picnic set-up and a food market.

Attendees will also get to enjoy a festival experience, with stalls showcasing beauty, art and cultural merchandise owned by women and young people.

The festival has been described as “the core influencers of the music, arts, and culture”.

“It aims to enrich, inspire and nourish young talent with a huge interest in the arts and music industry.”

Samthing Soweto is basking on the success of his latest single Amagents which was certified gold with over 1.2 million streams. The song is also number one in the country on Spotify.

The artist said Amagents is a simple story between father and daughter.

Samthing Soweto dropped his successful debut album Isphithiphithi in 2019; the body of work consisted of 13 tracks.

The singer worked with DJ Maphorisa, Kabza De Small and Thabo Ngubane on production and features including ShaSha and Mlindo The Vocalist.

The album helped the artist become the first local artist to have a simultaneous number-one single and album on Apple Music.

Tickets for Jazz on the Square are available on Computicket, starting from R300.