Good as its intentions might be, Treurgrond comes across as one long advertisement – not only for the about 50 products and Afrikaner institutions placed in scenes that scream at the audience, but for ideologies and anger. 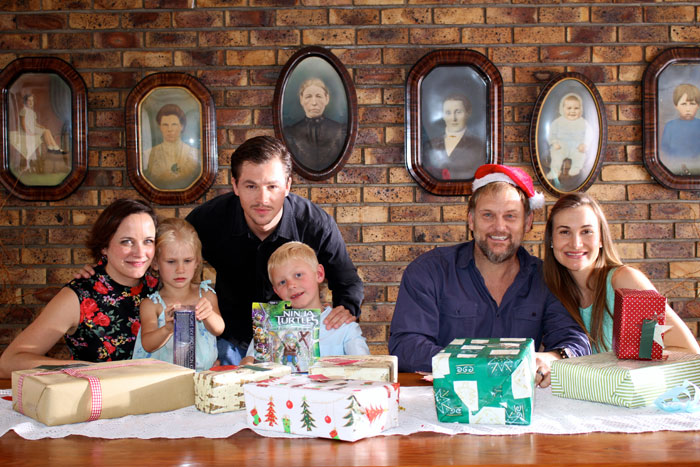 Farm murders are a huge problem. The government seems to refuse to acknowledge there is a crisis. No wonder films like Treurgrond are born, if only to bring the plight of innocent victims, black and white, to the attention of those in power. Whether it is going to attract the right audience is debatable.

The main reason is the clumsy, mundane and implausible script by Tarryn-Tanille Prinsloo. To give an inexperienced person the task of writing about such a formidable subject matter defies all logic.

The script is loosely constructed with several unnecessary and underdeveloped characters. Take the teacher played by Shaleen Surtie-Richards. She educates black kids and is supported by a farmer, Lukas van Staden, (Steve Hofmeyr) on whose ground the school is situated. But you already know the farmer supports his workers. So, to load the story with this extra issue to bring a little light of comic relief is pointless.

Make no mistake, this story must be told, but it seems to have been made on the run, only stopping to focus on product placements.

Many scenes seem to be rushed. For instance, the farmer and his wife (Erica Wessels) seem to live in different worlds. She hates the teacher for no apparent reason and merely serves to moan or to bring information across. But as a woman who suffers as much as her husband, she never convinces.

This is a film of missed opportunities. Of course farm murders must be addressed, but in an honest, hard-hitting, well-researched and thorough way. This commercial for ideals, farm products and justifiable anger, instead of exposing the real horrific plight of farmers, is not a film – it is a sermon.