Auditions to find the perfect mix of personalities to live under the ever-present, watchful eye of Big Brother are set to open next month. 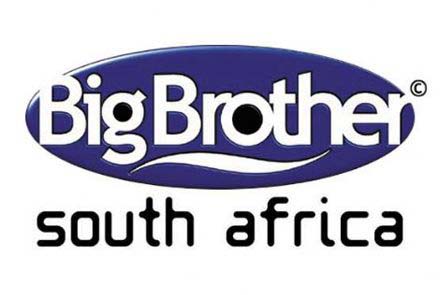 Following the recent conclusion of ‘Big Brother Africa’, Mzansi Magic is ready to start their search for ‘Big Brother Mzansi’ contestants, who must be prepared to be part of a unique social experiment, where the action unfolds over real time and all the drama, friendships, betrayal, and even love is on constant public display for viewers.

The show is set to make its debut on DStv in February 2014, nearly 13 years after the first-ever Big Brother on African soil grabbed the attention of South Africans in 2001. Finer details as to the location, host, theme and prize are, however, yet to be revealed.

‘Big Brother Mzansi’ participants must be over the age of 21 and bring a valid South African ID or work permit/visa to the auditions.