Popp of the pile

It is hard to imagine that Mpho "Popps" Modikoane is a comedian on the cusp as testified by his recent win in the BlackBerry Breakthrough Act Award category at this year's Comic's Choice Awards (CCA). 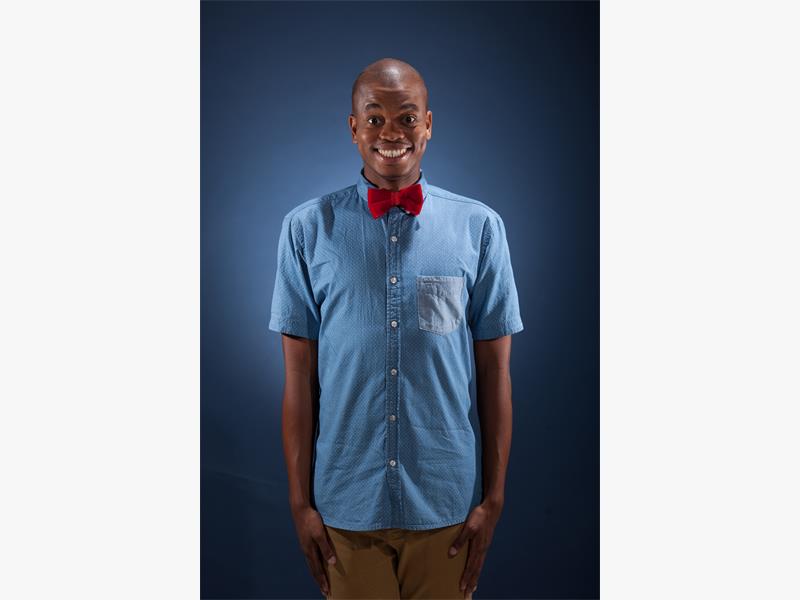 Back in 2011, as part of the Triple O ensemble and the Dreams Campus Tour it seemed like it was only a matter of months before Modikoane would occupy a space next to some of the leading lights in the industry. The Meadowlands, Soweto-born comedian had a knack for finding humour in arbitrary settings and this has set him apart from those peers he started out with.

Perhaps the “breakthrough” accolade is gesture to remind the young fellow of his place among the elders of the comedic elite. However, his stage presence is undeniable as he speaks to the hearts and minds of audiences in a manner they can relate to. In his category, Modikoane was competing against the guitar-wielding Deep Fried Man and the Goliath brothers, Donovan and Jason. He was in good company, and the win came as a surprise to him.”I didn’t expect to win and that is why I was blown away when they called my name,” says Modikoane.

“When the awards first started I was nominated in the Newcomer category, and I was hopeful for a win and prepared my speech and all, but it didn’t happen. Then I was nominated for the Breakthrough Award last year and did not win again. So I was not even sure how to react, because I did not even bother to prepare a speech, I felt like I was an ANN7 news reporter.” 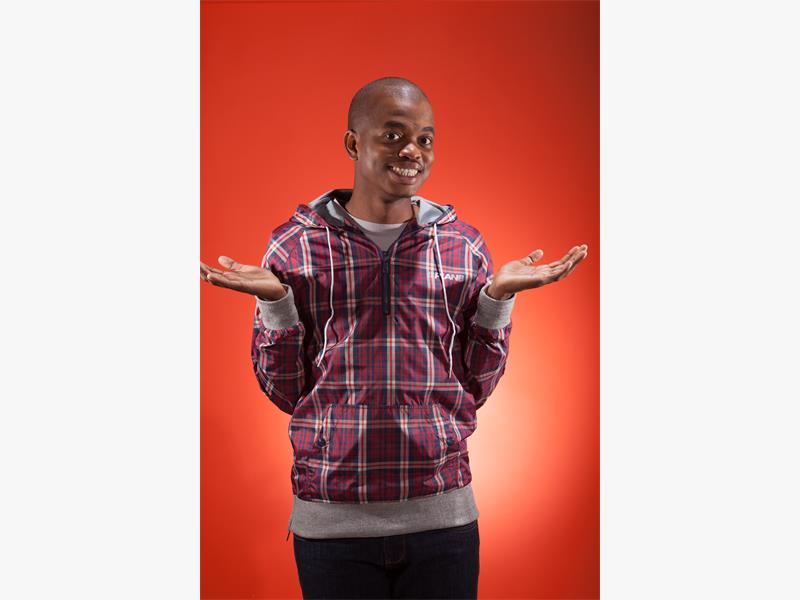 David Kau has been brilliant at picking up new and fresh talent for his Blacks Only shows and Modikoane performed next to Kau and Chris Forrest very early in his career. Modikoane has been a top opening act at events as well as performing MC duties. He has also taught children about the comedy industry and stretched his creativity to extend to the advertising space, doing some work with Ireland Davenport. In addition Modikoane even found time to take part in South Africa’s version of Strictly Come Dancing.

“I am a busybody and I like to keep moving and exploring the creative space as much as possible,” Modikoane says.

“In terms of comedy, I let my material write itself. I usually jot down ideas that pop into my head and that is how it starts and ends because I will never write down a gag word for word. That is a style that David Kibuuka showed me – it determines how the audience will react as the gag progresses and you can change it up if things don’t go according to plan. This is vital because each gag changes according to your audience and what works at Montecasino for example, might not necessarily work in Gold Reef City, because I might have to change a name here and tweak something there.”

Modikoane is now taking part in a showcase event that will feature comedians who were nominated for a CCA and those who won this year. The show will take place at the Lyric Theatre at Gold Reef City on October 12. “The Future of Stand-Up Comedy” is how the show is described as selected nominees and winners of two categories – the Savanna Newcomer Award and the The BlackBerry® Breakthrough – take to the stage.

Other comedians who will feature are Schalk Bezuidenhout, winner of this year’s Savanna Newcomer Award, and the three nominees in his category: Kagiso Mokgadi, Loyiso Madinga and Eureka Nkese.

From the BlackBerry® Breakthrough Act Award category, fans can look forward to material from winner Modikoane, and the nominees in his category – Jason Goliath and CCA winner Deep Fried Man. Donovan Goliath is not available for the event. Also performing will be Savanna 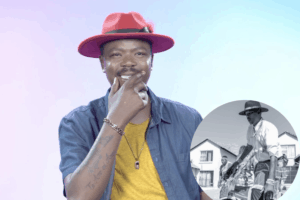 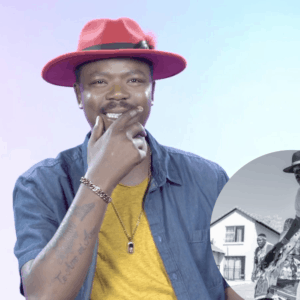