Nathi Mankayi’s Nomvula gets a video

A song that has been on many lips for a while now, Nomvula by Nathi Mankayi, finally gets a music video. The song got its big break on Metro FM DJ Bonang Matheba’s show The Front Row. The hit track further enjoyed great reception from the general public after its release, even getting Bonang to switch gears up changing her Instagram name to “Bonang Nomvula Matheba”.

It has been doing well both online and in stores, and now following in the footsteps of the song, the video captures the mood of the song with great shots filmed in the Eastern Cape on seven different locations. It doesn’t take away from the song but in fact compliments the song very well. 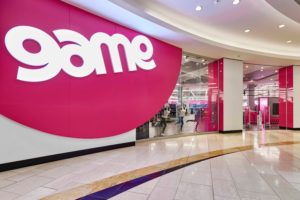 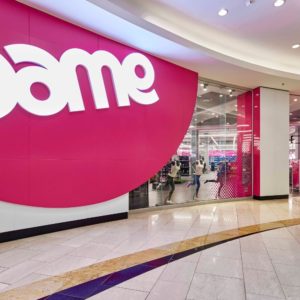