Nothing is as riveting as watching a film where you know much of what's happening on screen is based on real-life events. 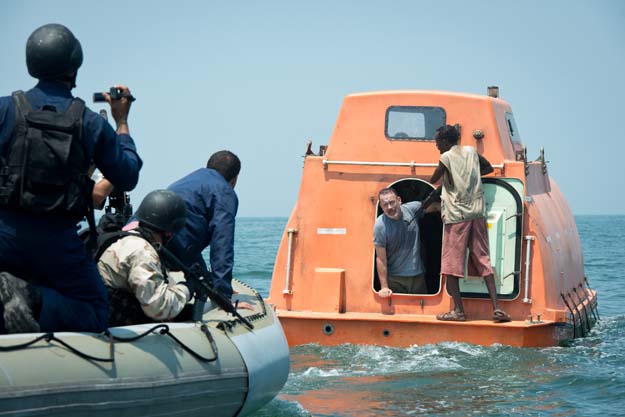 Tom Hanks in a scene from Columbia Pictures' "Captain Phillips."

It was this situation that propelled James Cameron’s Titanic to global success and the same goes for Paul Greengrass’s United 93, which chronicles events during the September 11 attacks.

Greengrass returns with another terrorist tale, this time telling the story of a 2009 Somali pirate attack on an American container ship, Maersk Alabama. Tom Hanks, in the role of Captain Richard Phillips, takes the lead through this harrowing affair, capturing the strength and courage of an ordinary man who goes to extremes to protect his crew. As an accidental hero, Phillips’s story is not the only focal point here.

The film is told from two perspectives. Firstly, there’s one looking at the motivations of the Somalian pirates; and secondly, there are the feelings of Captain Phillips and his crew. This combination brings to mind the bigger economic and political factors at play, including the poverty that drives fisherman to risk their lives. 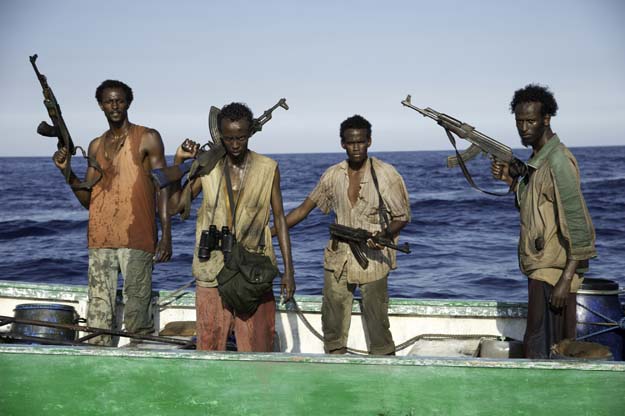 Phillips, who is aware of pirate activity off the coast of Somalia, orders precautionary measures to be taken on board. When he notices two green dots moving in on the ship from its radar far too quickly, he calls maritime security. He is cautioned by the authorities to follow standard protocol, with the assumption that the skiffs are merely carrying fishermen. But Phillips knows better, turning on the hoses, swinging the rudders and shooting flares.

Still, it is not enough to stop the the invaders from boarding the large vessel. Four pirates, led by Abduwali Muse (Abdi), climb aboard using a small skiff and a self-made ladder, with hopes of ransoming the ship for millions of dollars.

Abdi makes evident the desperation of the pirates as he battles his way around the ship, and the crew, hiding out in the engine room, make their own plans. 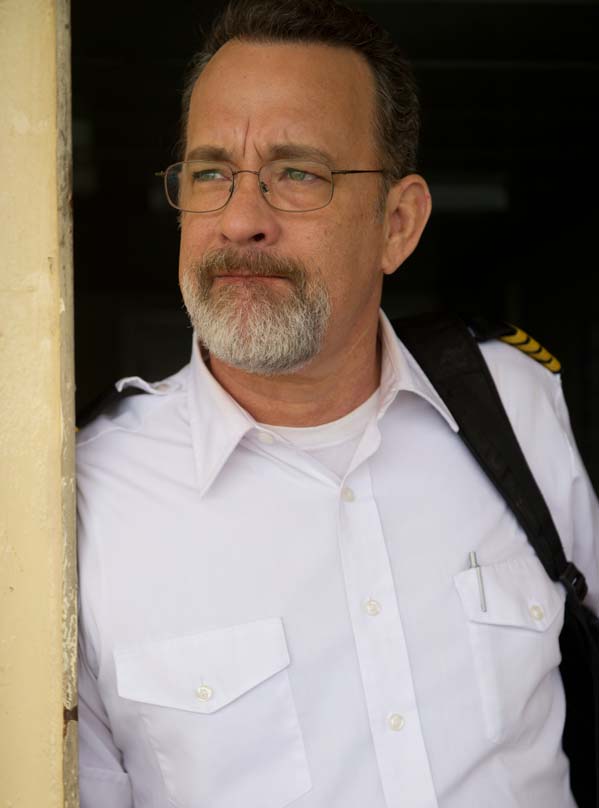 Greengrass makes use of his trademark shaky camera technique, which helps to underline the documentary nature of the film. The tension is high and continues throughout as the situation escalates. This is no over-the-top dramatisation, but a hard-hitting action thriller. There are times where the scenes feel a little drawn-out but nothing is staged without purpose.

Captain Phillips is an epic tale and Hanks delivers one of his best performances yet. 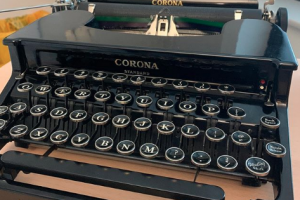