An open letter has been written to the BCCSA after a groom stated that he targeted school girls. 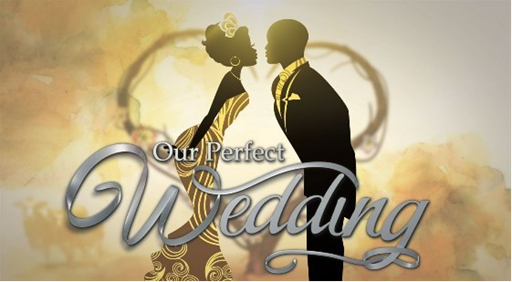 The episode told the story of a man who met his bride-to-be when she was only fourteen and he was 28.

In the episode he proudly admits to targeting schoolgirls when he was looking for female companions.

The open letter, which can be seen on a blog called The Daily Script by Dr Tlaleng (drtlaleng.wordpress.com), has been sent to the Broadcasting Complaints Commission of SA.

In it, the blogger writes: “He proclaimed and very proudly that he used to “TARGET” school kids 3 to 4 daily for sex and even had a schedule on how to fit them in. He explains how he waited for the after school rush. I’m absolutely floored and horrified that no body in the production of this episode saw anything wrong. Normalising these relationships and airing them on a platform as entertainment only benefits abusers and perpetrators of gender based violence.”

“Mzansi Magic note and acknowledge the concerns from our viewers regarding the OPW episode aired on 29 November. The premise of the show is to celebrate the love and the journey that the couples take leading up to their wedding day.

Our reality shows reflect our society as it is. In the case of this episode, the couple’s past brought up uncomfortable social issues which the family and community, who were initially against the relationship, found a way to resolve.

At Mzansi Magic, we are committed to telling stories that impact our viewers and build our communities whilst challenging society to engage in meaningful conversations but we do not condone any unlawful behaviour.”

The Twittersphere has been up in arms since the show aired, with one outraged tweeter posting, “Are we as women still being conditioned to accept paedophilia and bed hopping as normal male behaviour? RIDICULOUS. #OPW #ourperfectwedding“