“Chris is hard at work. He and his writing staff locked themselves in a room". 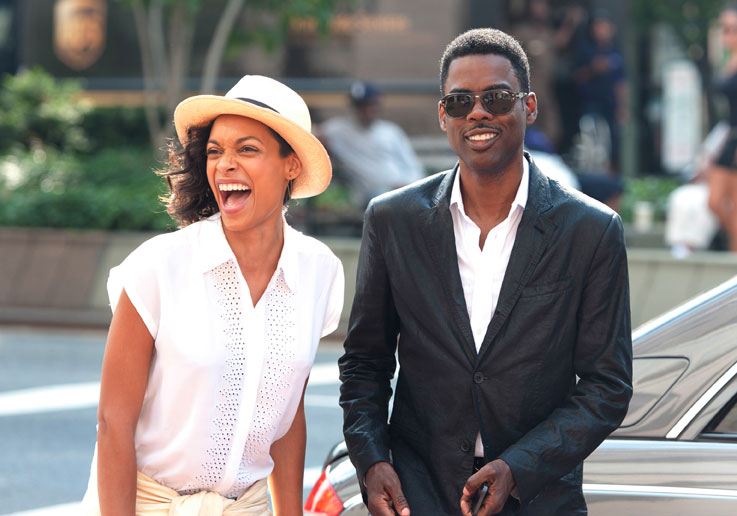 Chris Rock will remain as the 2016 Oscars host according to his producer.

The only change that is expected from Rock is in his opening monologue as he too looks to take aim at the white-only Oscar nominations.

Rock has heard calls from many corners of the acting fraternity expecting him to step-down as host of the Academy Awards following no actors from black or minority backgrounds being nominated for the second year running.

“Chris is hard at work. He and his writing staff locked themselves in a room,” Oscars producer Reginald Hudlin told Entertainment Tonight, as he further confirmed that the Academy know of Rock’s OscarsSoWhite monologue plans.

The American comic’s stance comes in the wake of other high-profile actors and celebrities calling for a boycott of this year’s Oscars.

While Jada Pinket-Smith (wife of Will Smith) last week released an emotional video surmising her stance to boycott the awards, historic British actor Sir Ian McKellen yesterday added his voice to the furore, leveling a critique on the Academy Awards that runs much deeper than just race.

“The fact that black people feel under-represented in studio movies and big movies, well, it’s what women thought for a long time, it’s what gay people like myself still think” McKellen said.