The Sewing Machine is a timeless tale

In January 2009, when director Hennie van Greunen and actress Sandra Prinsloo started rehearsals on Rachelle Greeff's Nagtegaal Text prize-winning script, they had no idea that more than four years later they would still be touching people around the globe with the poignant, beautiful play. 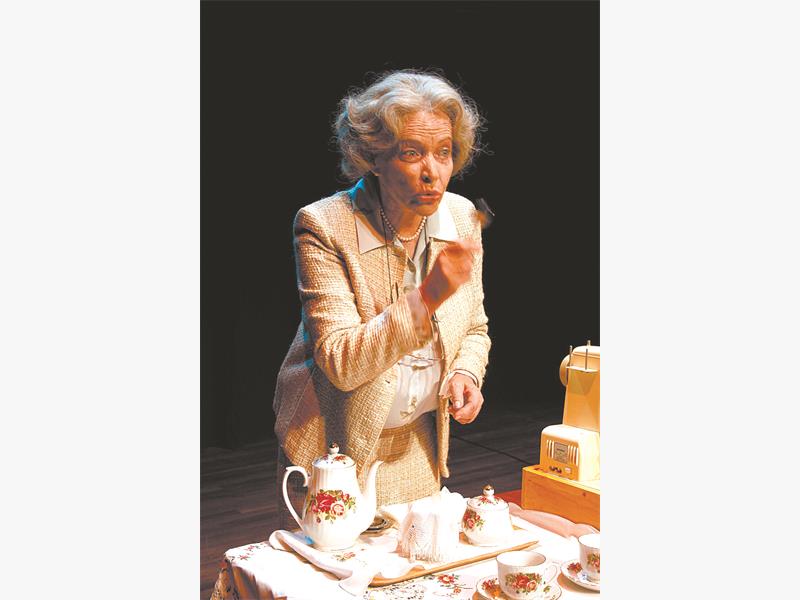 The The Sewing Machine’s Afrikaans version’s popularity shows no evidence of waning, and the English version made its debut in 2012.

Magdaleen (played by Sandra Prinsloo) has joined the ranks of the immortal female characters in South African theatre. This octogenarian, whose world has shrunk from the endless expanse of her father’s fruit farm to the small room in the retirement home where she reflects on her life, is at once endearing, infuriating and immediately recognisable.

As Magdaleen meticulously cleans and packs her trusty sewing machine, preparing to sell it after 55 years, she is pulled back into her past by photographs, half-remembered conversations and the singular memory locked in familiar objects.

We meet Tielman, her immovable husband, and her four children, including the twins Santie and Wim, who occupy a special place in her heart and in her memory.

Her journey focuses on the personal, on the family, while the dysfunctional political past of her beloved South Africa forms a harsh background to her own struggles and obstacles.

Finally this post-apartheid story reflects on an age that has passed and on a new one which has left many older people on all sides of the fence feeling disconnected and left behind.

Critics have run out of superlatives to compliment Prinsloo’s incredible portrayal of this strong matriarch, and the sublime script and sensitive and skilled direction have received similar accolades.