Harry Styles is considering appearing on 'Keeping Up with the Kardashians' because of Kanye West. 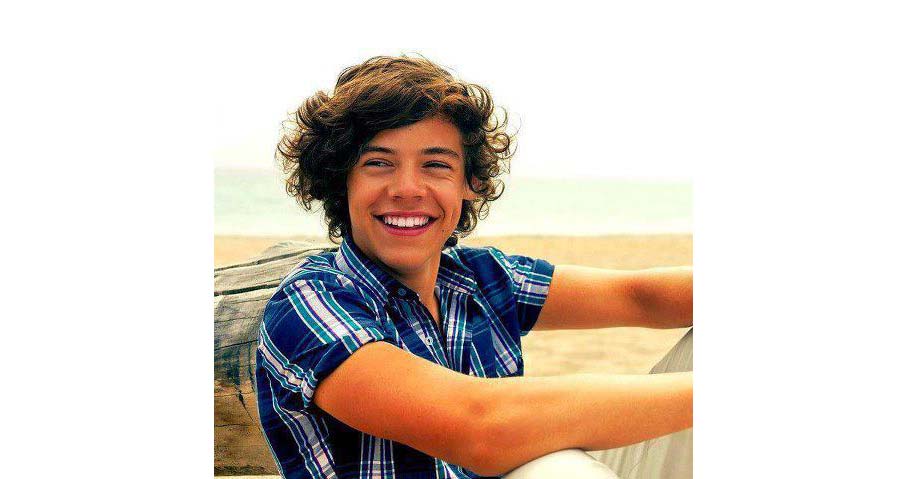 The One Direction hunk had told girlfriend Kendall Jenner he had no interest in taking part in her family reality show but after her persuasive mother and manager Kris Jenner intervened and pointed out that her other daughter Kim Kardashian’s famous fiance had been on the programme, he is now reconsidering his stance.

A source told UK’s Grazia magazine: ”Kris has always seen her children’s relationships as business opportunities, so she wanted him on the show.

”She insisted Kendall talk to him about it and has made great inroads, explaining what a great opportunity it could be for him.

”Kris pointed out how Kanye was reluctant to do it, which has certainly influenced Harry. He has a lot of respect for Kanye.

”Harry is now considering making a small appearance, perhaps just in one episode or even a trailer. After all, his band was created for ‘The X Factor’. ”

Harry was reluctant to appear on the show because he doesn’t want publicity to destroy his fledgling relationship, but understands the programme is a huge part of Kendall’s life.

The source added: ”Harry has seen what having a relationship in the public eye can do but he adores Kendall and her family and he realises that with that comes the show.

”Kris is one of the best negotiators out there. She always gets what she wants.” 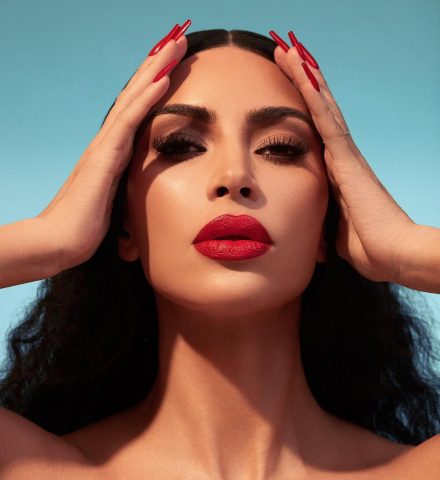 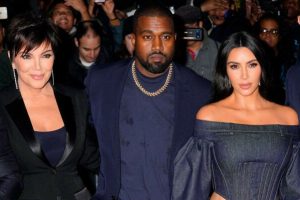 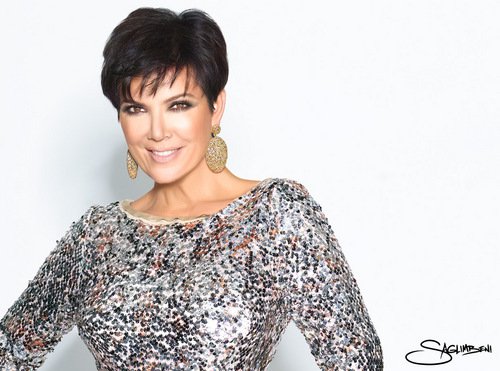 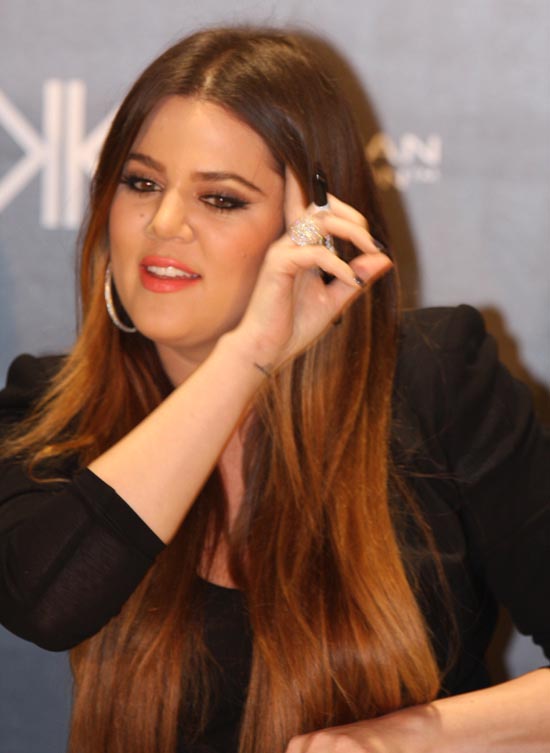 Khloe Kardashian: Family Christmas is like 'controlled chaos'
8 years ago
8 years ago

Khloe Kardashian: Family Christmas is like 'controlled chaos'
8 years ago
8 years ago