It's always an either-or debate with Pearl and Bonang, but this time they are both in the firing line. 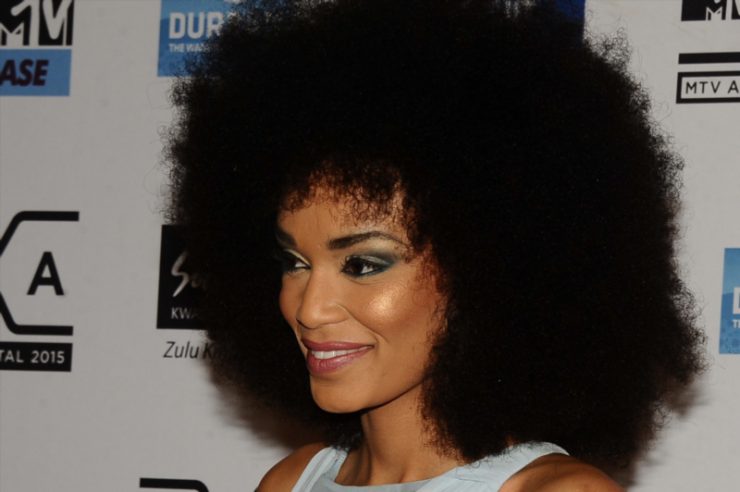 We think it’s time celebrities get a second honest opinion before posting pictures on social media because they seem to be doing it wrong – according to Twitter, at least. Actor and presenter Pearl Thusi landed herself on the wrong side of Twitter on Thursday after posting a lovely picture of herself on Instagram and captioned it: “I don’t know who took this,” but she loved it anyway.

#CreditThePhotographer started trending, with tweeps calling Pearl “petty” for not crediting the photographer once she found out who it was, while she credited other photographers. It seems deleting the picture made matters worse for her.

Sharing on Twitter, the photographer says it’s not the first time a celebrity has used his picture without crediting him, outing Bonang Matheba as one of the other culprits. The famous picture in question is that of Bonang and AKA walking towards a door on the night of the SA Music Awards this past weekend. The photographer complained that he did not understand why Bonang did not credit him for his work when she tagged other photographers to his pictures.

Bonang did the same thing with the image I took of her and Aka but she tagged Blaq smith on other images ????

Another celebrity who bit off more than she could chew is actor and comedian Shaleen Surtie-Richards, 61, who posted a picture of herself with her “baby”, who seems to be much younger than her.

The picture did not speak a thousand words and, this time around, it was Richards who “jokingly” commented: “Soonest, he’s my baby, I dig him totally,” responding to a Facebook user she seems to know who asked when they would be meeting her “prince charming”. That sparked Ben 10 rumours. Comments such as “Congratulations Shaleen! You deserve love in your life and wish you only happiness and blessings!” and “CONGRATS GIRL. About time you need sum1 to share your SPECIAL MOMENTS in LIFE” just poured petrol on an already blazing fire.

The final nail in the coffin was Richards’s response to a journalist who asked about her supposed new bae. In a Facebook post, Richards says she told the journalist that the relationship was still new. “She kept on and on and I thought I’d just play along not saying too much either,” she wrote. 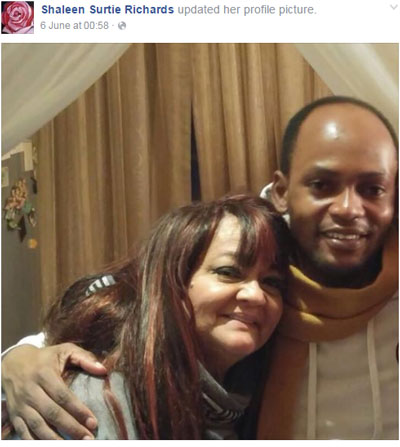 Richards says she took the photo and cropped out other people who were in it, and told the man she would post the pic of them together and tell everyone they were in a relationship to “see what people would say”. Well, at least now she knows.

“I cannot believe what has been happening around me and about me. This whole issue has been pulled out of proportion about me and Yôram, my so called boyfriend. My joke (which I thought was very funny) is coming back to bite me in the ass.”

She blasted reports that she was in a relationship with the young man, saying she was too old for “such a good looking man”. She says he’s her “very very close friend” and they often work together on projects.

“He’s the greatest guy I love him to bits but this whole relationship thing WAS A JOKE A PRIVATE ONE.”