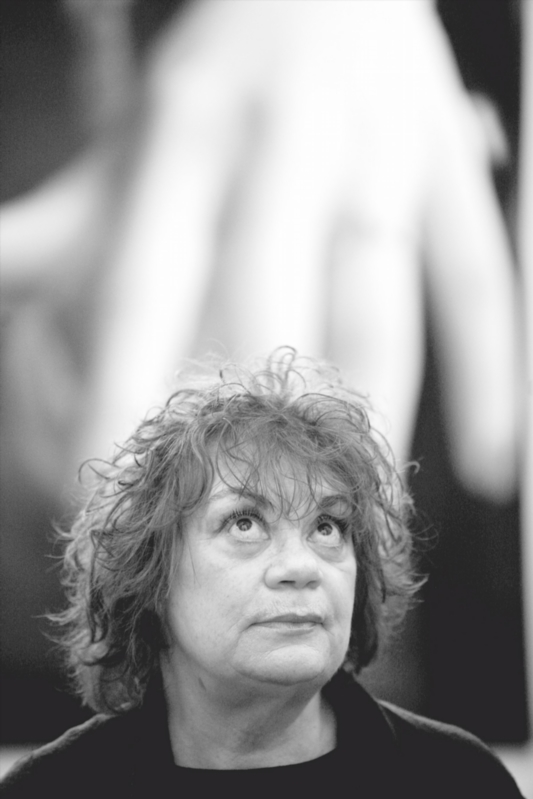 South African casting queen Moonyeenn Lee has been chosen to become a member of the Academy of Motion Picture Arts and Sciences, which manages awards ceremonies such the Oscars.

Lee is the only South African to be chosen among the 683 film professionals invited to become members of the Academy. Of this achievement, Lee says, “Having been chosen as a member is an incredible honour. I honestly believe that this would never have happened without the incredible talent of South African actors”

With more than 43 years of experience in the industry, Lee is well known for having worked on cinematic masterpieces such as Mandela: Long Walk to Freedom, Life Above All, Hotel Rwanda and Tsotsi. She has also been awarded the prestigious accolade many in the local entertainment scene strive for, The SA Film and Television Academy Lifetime Achievement Award. Her casting ability for numerous films has seen her play a critical role in them being nominated for, and winning, Academy Awards, Golden Globes and Golden Horn Awards.

As a member of the Academy, Lee will be included in the voting for the best films in their various categories. She prides herself on delivering nothing but the best and believes entirely in the power of local talent and stories.

In 1974 she founded MLA from her living room with merely a dream and a few clients. Currently her MLA Actors Management company is a prominent Johannesburg established talent agency representing an extraordinary list of actors in Mzansi, extending from the utmost celebrated stars of today to the fresh stars of tomorrow. In 2003 Lee was nominated to the National Executive Committee of the Independent Producers Organisation and the Film Board of Create South Africa. 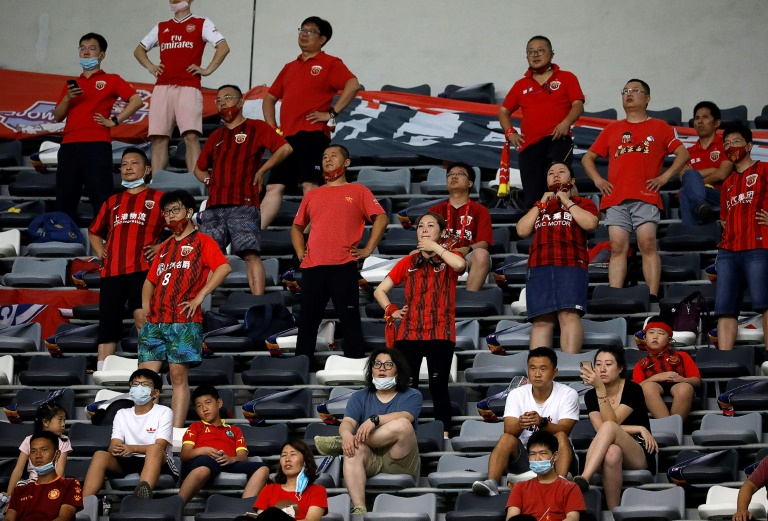 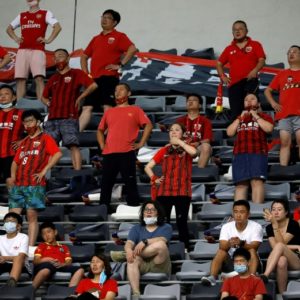 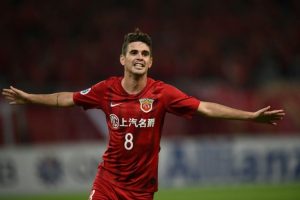 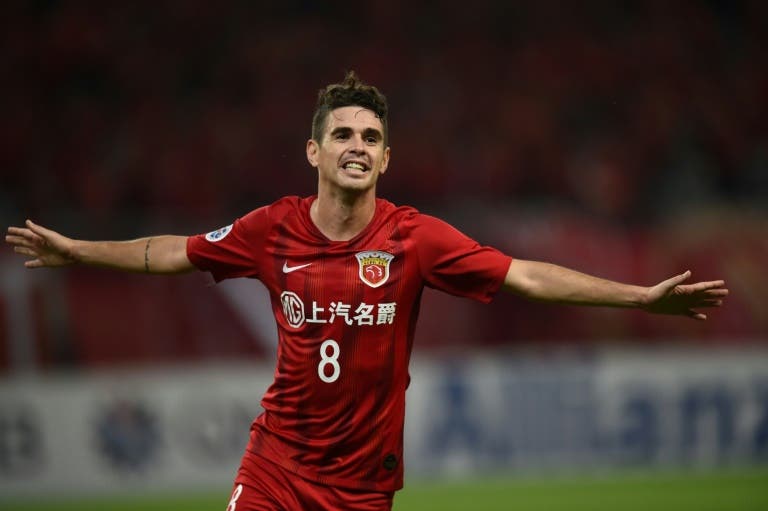