The SABC says it has shown him the door over allegations of payola, or 'accepting some form of enticement in exchange for play-listing music'. 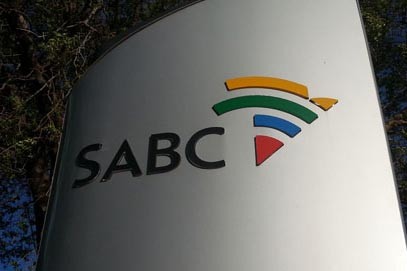 Vukani “Chilli M” Masinga is known not only for being a remarkable DJ, but also for his undesirable drinking habits, making headlines mostly because of his health issues.

Well, it doesn’t seem as if things are getting any better for this notorious talent, with the SABC recently announcing that it has given him the boot and he will no longer be heard by his loyal midday listeners on Ukhozi FM.  The public broadcaster has issued a statement explaining why the DJ’S contract has been terminated.

“The termination follows an investigation into allegations of payola. Mr Masinga admitted to accepting some form of enticement in exchange for play-listing music of the people who enticed him. The corporation has also taken a decision to institute a criminal case against all parties who were involved,” it continued.

“The SABC would like to remind the public that there is a process at all its 18 radio stations to submit music and would like to encourage members of the public not to engage in payola and should they encounter such challenges to bring it to the attention of the organization,” it further read.

Last year Chilly M explained that his liver was giving in due to alcohol.  “I’m not going to see the end of December, that is what my doctor told me,” said father-of-five to Sunday World newspaper in 2015. “The doctor told me with certainty that 80% of my liver had been affected. There is an eight-year waiting period before one can get a liver transplant. It is such a sad case. My liver does not function normally anymore.”