Unlike Cassper, AKA is ‘nice with spell check’

Here we were thinking AKA had finally stopped trolling Cassper. We were wrong. 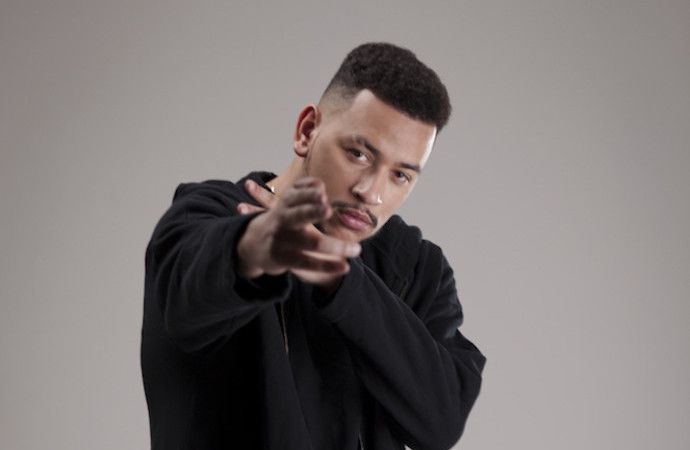 Following Cassper Nyovest’s Fill Up Orlando Stadium T-shirts spelling blunder, AKA has seized the opportunity to throw shade at him, while also promoting his own pop-up store.

The All Eyes On Me hit maker recently took to social media to promote his first Supa Mega Show that is set to take place at the Shimmy Beach Club in Cape Town on Saturday.

Fans will be treated to a live band and performances by Kwesta, Da L.E.S, JR and Kapital K, with his girlfriend, Bonang Matheba, as a host.

As part of the “special treat” for fans, the Supa Mega has opened a pop-up store in the Mother City where fans can buy T-shirts and other merchandise to wear to the concert.

“The idea is for everyone to come to the show in their MERCH. We want to sell out before the show even begins,” AKA tweeted on Wednesday.

Responding to a fan who tweeted that they were rocking their Fill Up Orlando Stadium T-shirt “to feel fresh”, AKA urged them to go to his pop-up shop as they were “nice with the spell check”.

He was referring to Cassper’s T-shirts that were printed “FILL UP ORLANDO STADUIM” – an error most fans noticed and laughed at.

The Mama I Made It hit maker has since taken to Twitter to share that his spelling error was a PR stunt.

“You think the Media would’ve written so many articles if the shirt had no errors?? Anything to destroy Nyovest huh?? Thanx for the Promo,” he tweeted.

You think the Media would've written so many articles if the shirt had no errors?? Anything to destroy Nyovest huh ?? Thanx for the Promo ????