Phat Joe is getting married! Pops the question to girlfriend

TV and radio host Phat Joe has taken to YouTube to propose to his girlfriend, Palesa Mogan.

Phat Joe, who hosts the breakfast show on EastCoast Radio along with his 14-year-old son, Brooklyn, used an illustrated video sketch declaring his undying love for his girlfriend Palesa Hunadi Mogan.

The video depicts the radio host as a soft, caring and head-over-heels man who cannot live a day without his woman. Joe begins by listing the reason he loves Ms Mogan, then passes on to Brooklyn. He then pops the big question.

Phat Joe was known to be one of the eligible bachelors in South Africa.

There has been no word as to who this mysterious Palesa Hunadi Mogan is or what her response to the clip is. However, Facebook research narrowed it down to a beautiful young model based in the Western Cape, which is also where this romantic Prince Charming resides.

We could be wrong, but we will keep you updated. 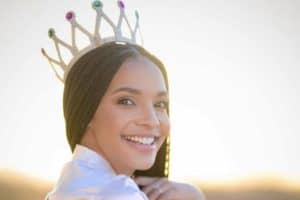 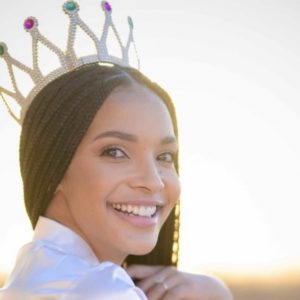 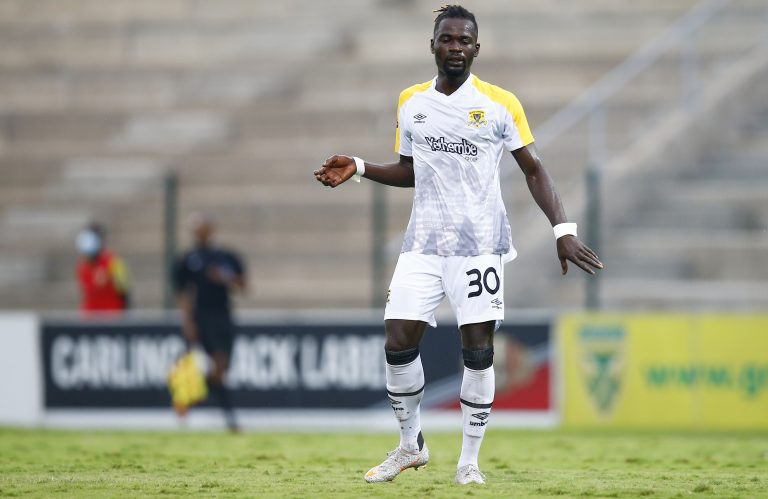 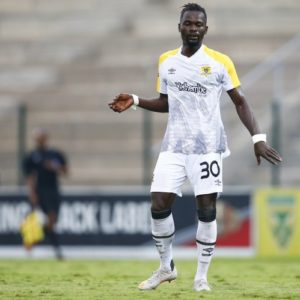