Eight interesting things we learnt about K.O in his Twitterview

The star has a new album coming up, set for release towards the end of the year, just in time for December fever. 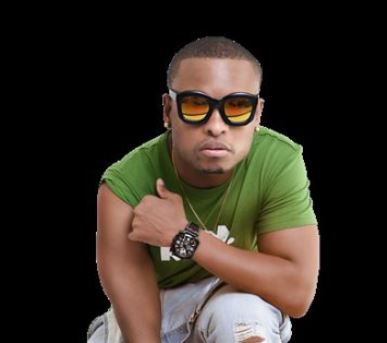 We hosted a Twitterview with award-winning rapper K.O, who announced today that he is joining Sony Music and put out a new single titled No Feelings.

“This is the first and official single off my upcoming album dropping late 2017 and the title No Feelings simply means ‘take nothing personal’. For the first time, I’ll be showing my fans a vulnerable side of me through song by touching on my frustrations, aspirations, the competition, naysayers, friendship and life in general…” shares K.O.

Fans of Yung Swiss and K.O’s Jungle single could be in for another treat, as he said there could ‘possibly’ be another collaboration between them.

His new track, No Feelings is dropping in two weeks.

He and Cassper are so cool that K.O even ranked Thuto as one of the best hip-hop albums of the year so far.

I have no problems wt anyone G. If the right opportunity presents itself in the future, yes we will look into it https://t.co/rdlaSNOora

Don't know about the rest of the other spots but I think Thuto is the most solid thus far https://t.co/07VlydajpW

Sizwe dhlomo makes some key observations on my work so I take heed in his opinions of it https://t.co/WeXYDdxleP

When it comes to dating, he prefers to stay out of the industry.

I have no interest in those type of relationship https://t.co/jlXgGioZ2I

He isn’t crushing on any celebrity right now.

Fans will get to know him a bit better with this new album.

They will get to know me a lot better. My life story, challenges and wins etc https://t.co/16RAs2ZILH

Here’s your chance to collabo with Kwesta