The award-winning actress will now star in SABC 3’s Taryn and Sharon as Ma Lillian, a role she says she can’t wait for Mzansi viewers to see. 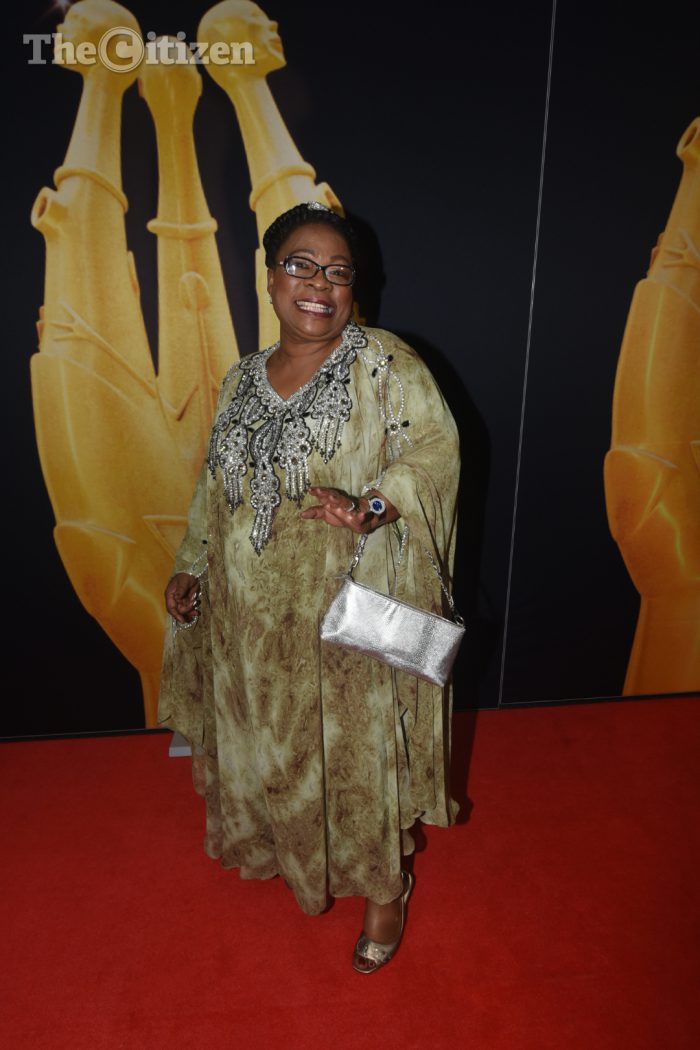 Legendary actress and producer Lillian Dube is a renowned South African talent that needs no introduction.

She is woman that effortlessly manages to leave Mzansi comedy lovers in stitches every time she opens her mouth with each role she portrays on the small screen.

From her days as Masebobe in Generations, to her time in Mopheme as Mmaratana, to Ausi Pontsho in Mponeng, to a production she created, produced and starred in, Skwizas, on SABC 2, she has caught the eye.

The award-winning actress will now star in SABC 3’s Taryn and Sharon as Ma Lillian, a role she says she can’t wait for Mzansi viewers to see and fall in love with.

The Comedy series “I believe the viewers will receive the storyline positively because it is hilarious,” Dube said.

“It’s about these two young ladies who are looking for love and have no idea about the real world, and they keep on wondering why they are not getting married or finding boyfriends. This is because they are living in a bubble.”

Dube has no doubt a lot of people will be able to identify with this situation.

“I play the role of a maid; a very special one who does as s h e pleases be cause the owner of the house is such a lovely person, but also a bit dumb,” she explained.

“I use him and he totally believes in me and I get away with murder. I don’t even feel like a maid because I raised his daughter. She is almost like my own, and so is her friend who is always visiting.”

She says she has been fortun a t e to work with a lovely bunch of young, passionate people.

“Melissa Haiden and Amanda Du-Pont are respectful young ladies. I gained a lot from them.

“They have their own wisdom which I needed and I passed some of mine on to them. Working with these two was just a breeze,” she said.

“I love comedy and the good thing is that a lot of productions are now doing it. We could do with laughter. We live in a stressful country, we need to laugh.”

“The acting bug bit me when I was a very little girl, but then I didn’t know it was something I could do as a profession,” she said.

Growing up in Maseru in Lesotho, they used to do plays and invite the community to come watch and pay a certain fee.

They raised funds to build Maseru High School, which was once upon a time just a hall were pupils would write on their laps.

The actress says although she doesn’t remember having major challenges as an actor, she does recall that during the apartheid era black people were not allowed to go to some places or use certain toilets that were meant for white people only.

“Because we loved what we were doing, we didn’t care. Besides, the employers and filmmakers were treating us with respect, even though most of us in the black community were not from art school,” Dube said, explaining that she never got training for her craft.

“They were also quite patient with us.”

“I think that as human beings we all have different roles in us. Every person has a soft and hard side, and it depends on us which we want to project at a certain time,” the comedian said.

Dube grew up wondering why people laughed every time she spoke, and never understood what they found funny.

“I remember producer Duma Ka Ndlovu wanted me to do standup comedy and I said I would never. I actually got frightened.

“He told me I was funny, and I agreed and told him ‘yes, but not by design’. That’s why I like situational comedy.”

“I love travelling. I don’t care for big houses and fancy cars,” she said. The 71-year-old said travelling allows her to meet new people.

“I love people. I relate to the song that says ‘people who love people are the luckiest people in the world’.”