F*** it! Let’s fill up FNB stadium together says AKA to Cassper

Reaching out to his nemesis on Twitter, rapper AKA says he wants to make money too and join Cassper in making history next month. 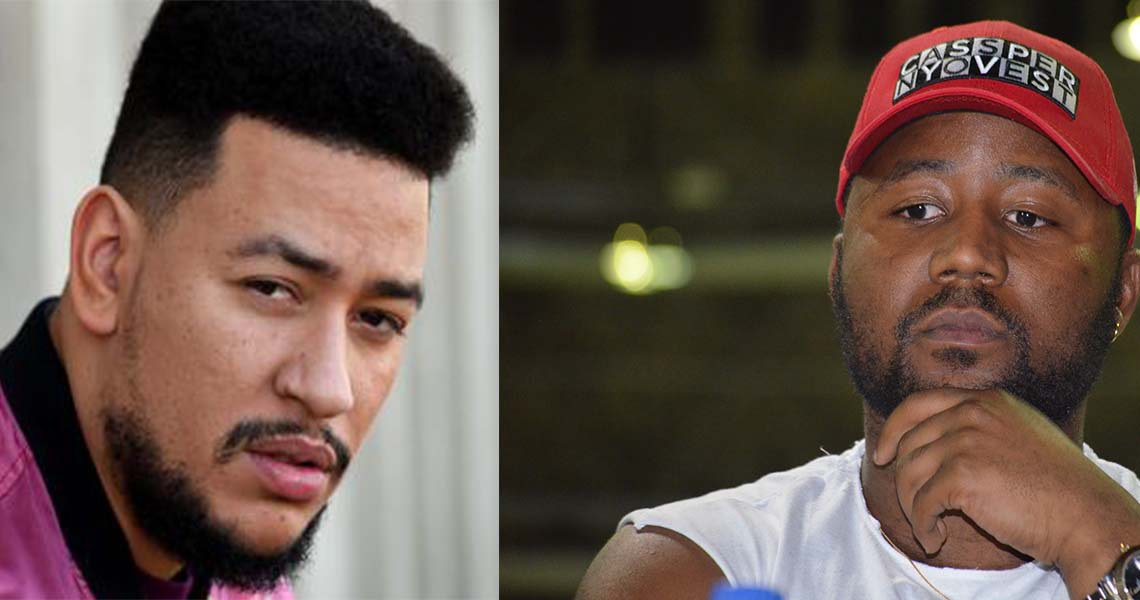 .AKA and Cassper. File photo

AKA has turned a new leaf and is in a good space.

On Friday night, he sent out tweets reaching out to Cassper Nyovest who is preparing to to make history on December 2 with a concert that aims to draw 90 000 fans to FNB stadium, south of Joburg.

Cassper has already proved that he can pull large crowds, he managed to bring thousands of people to the Dome and Orlando stadium over the past two years.

Though he recently spoke out about needing R15 million to make his concert a reality, he may be able to bring in more crowds if he takes AKA up on offer.

“Besides, the balls this guy has to have to try and fill FNB stadium …. by himself. You gotta at least respect that,” AKA tweeted.

He added that he wanted to make money too and a ‘Watch the throne’ style concert like Jay Z and Kanye West would make for good entertainment.

AKA urged his fans to tweet Cassper and find out what he thinks of the idea.

Cassper appears to have responded with a dismissive ‘lol’. He also tweeted: ‘just buy a ticket to #FillUpFNBStadium broer’ which was retweeted hundreds of times.

The memes were quick to fill up Cassper’s timeline with the hashtag trending within less than an hour.

Cassper Nyovest: I’m broke, I was going to sell one of my cars