Ntsiki Mazwai opens up about rape in new song

Poet and musician Ntsiki Mazwai has released an emotionally charged single, which details the anger and resentment she feels after allegedly being raped. Early last month Ntsiki left fans shocked when she took to Twitter to claim that she had also been raped – allegedly at the hands of convicted rapist and kwaito star, Brickz.

The single which is entitled, Done To Me was released for free on Tuesday on music sharing site, Data File Host.

“You have taken the very best parts of me and I don’t know if I can forgive me. But I am taking it back,” Ntsiki sang on one of the verses.

Ntsiki revealed that she was an “emotional wreckage” and “bitter” because of the ordeal.

“I am an emotional wreckage and the accident scene keeps playing repeatedly in my mind. My heart wants to cry but I am bitter. I don’t want to give you any more power,” she said.

Taking to social media to announce the release of the single, Ntsiki said that she hopes the single helps other people.

“I finally acknowledged the tremendous amount of pain I have been carrying. I had a spill over. I wept… My only prayer is that Done To Me helps me and other victims purge the pain. I can’t write a happy song when I know I’m shattered inside. I wept from the pain till I wept from the joy of releasing it,” she wrote. 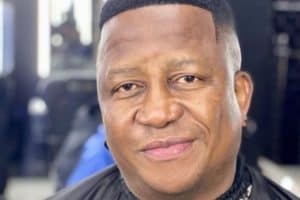 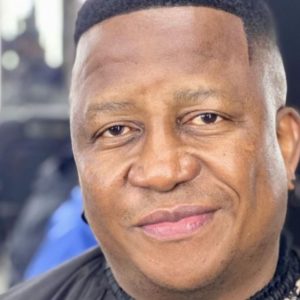 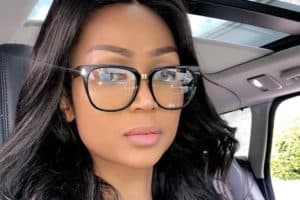 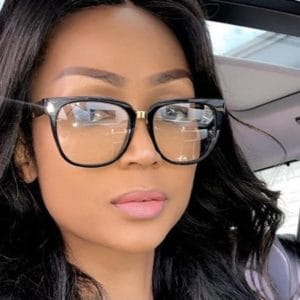 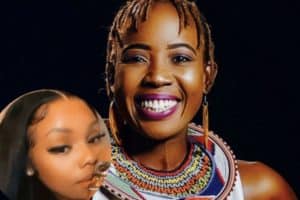 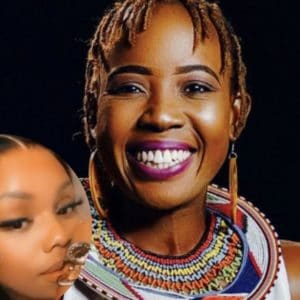 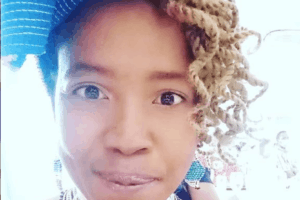