I feel like I’m being robbed, says emotional Zahara

The 'Mgodi' hit maker says people attack her because they think her story is 'too perfect' for them. 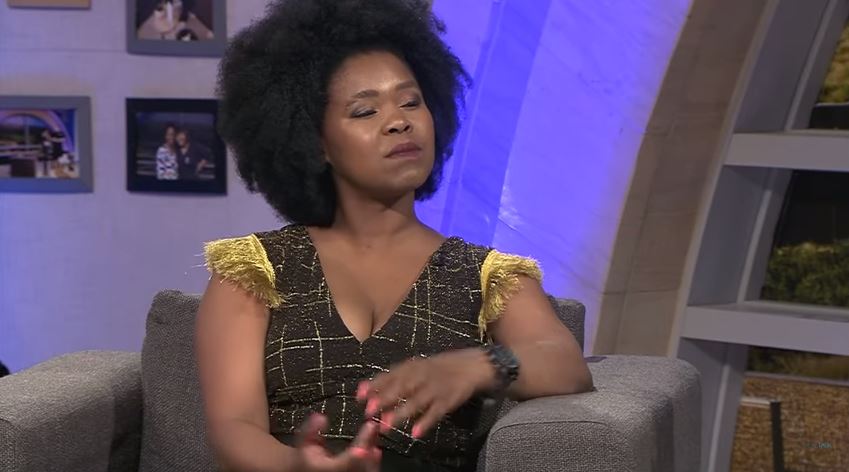 Zahara speaks frankly about really turned her to alcohol.

Singer Bulelwa ‘Zahara’ Mkutukana has opened up about the inspiration behind her latest album, Mgodi, in a recent interview with Anele Mdoda on Real Talk. Speaking to Mdoda, Zahara said she had never liked the idea of doing interviews, as all she wanted to do when she got to Joburg was her music.

While she always performs her music from her heart, this one was especially emotional for her, as she felt like she was being attacked when she wrote her songs.

“I felt like I was being attacked for nothing, what have I done? People were just after me for nothing,” she said.

Mgodi, meaning pit, both a single and album title, tells a story of a person who leaves their home not expecting to be attacked, as they had done nothing wrong. When the person sees the enemies behind them, they look for a place to hide, only to find a pit and jump in it without thinking twice about what could be in there, and how they would come out after the enemies have passed.

Though Zahara has been attacked for nothing, she said she also took some responsibility, saying she had been robbing herself by responding to the attacks.

“I feel like I’m being robbed. I’m robbing myself. What was I here for? To be praised, or to inspire? I am distracting myself by paying attention to everything else because I was not here to be praised. I’m here to inspire,” she said.

She further said people had been attacking her because they felt that her story was “too perfect” for them. They had tried to find pictures of her in a club or misbehaving in public to no avail, and they turned to “sources” to dish dirt on her.

“It’s always ‘the sources say’. Who are those sources? Where is the proof? It’s because my story is too perfect for them, and they don’t want that.”

She did, however, admit there were holes in her circle of friends or people who were pretending to be, but said deep down she knew they did not hate her despite spreading the false rumours about her.

“I know that they don’t hate me, whoever is saying anything about me doesn’t hate me, it’s just jealousy. Some of them think to themselves: ‘This dream that she’s living, I’ve been trying for many years and she comes today and achieves it?’

“They don’t understand that I used to walk barefoot. I used to sing on the streets and people would donate R2,” she added.

The negativity did get to her at one point as she said she called her mother in 2014 and told her she wanted to go back home.

“I felt like being in Gauteng, I was stepping on people’s toes when I thought I was here to sing,” she said.

But nothing will stop the multi-award-winning musician whose latest offering went gold after a few hours of its release.

‘Sources’ claim Zahara is ‘back in rehab’ 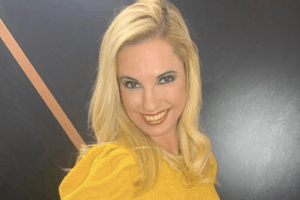 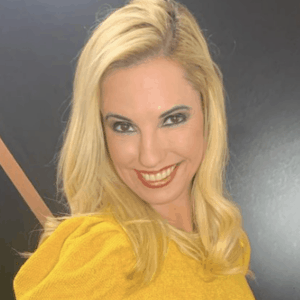