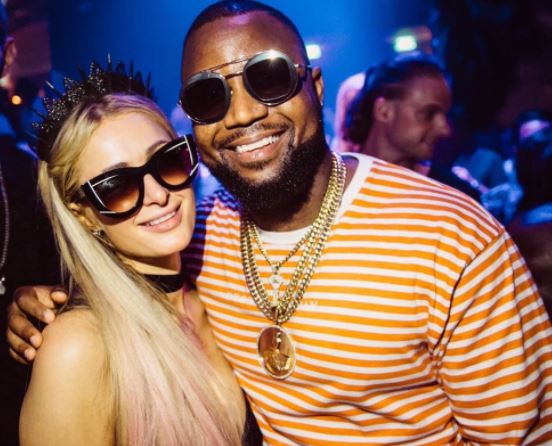 For the third year running Cassper Nyovest has proven that South African artists have just as much pull as their famous international counterparts.

On Saturday night, an estimated 68 000 tickets were sold for the hip-hop superstar’s #FillUpFNBStadium show, according to his management, breaking his 2015 record of selling out the 20 000 TicketPro Dome and selling about 40 000 tickets for last year’s #FillUpOrlandoStadium. Each of these achievements was without an international act.

While Nyovest fell short of his goal of selling 75 000 tickets for his December 2 show, he managed to sell more tickets at the venue than global superstars have. If the 68 000 ticket estimate is correct, Nyovest would have sold more tickets for a musical concert at the national stadium than nearly every international artist to host a concert there.

In fact, the only group to trump Nyovest would be U2, who sold over 90 000 tickets when they performed at the venue in 2011.

While Golden Circle standing spots started filling up at midday, seat ticket-holders started pouring into the stadium from the early evening. By 9pm the stadium was lit up with camera flashes and cell phone screens capturing Nyovest performing hits from his albums Tsholofelo, Refiloe and this year’s Thuto.

Cassper didn’t fill up FNB stadium, but here are 6 reasons it was still a success