The feud between veteran musician Chicco Twala and Bongani Fassie has turned into a mudslinging battle, as Chicco continues with his quest to stop the production of a Brenda Fassie biopic. 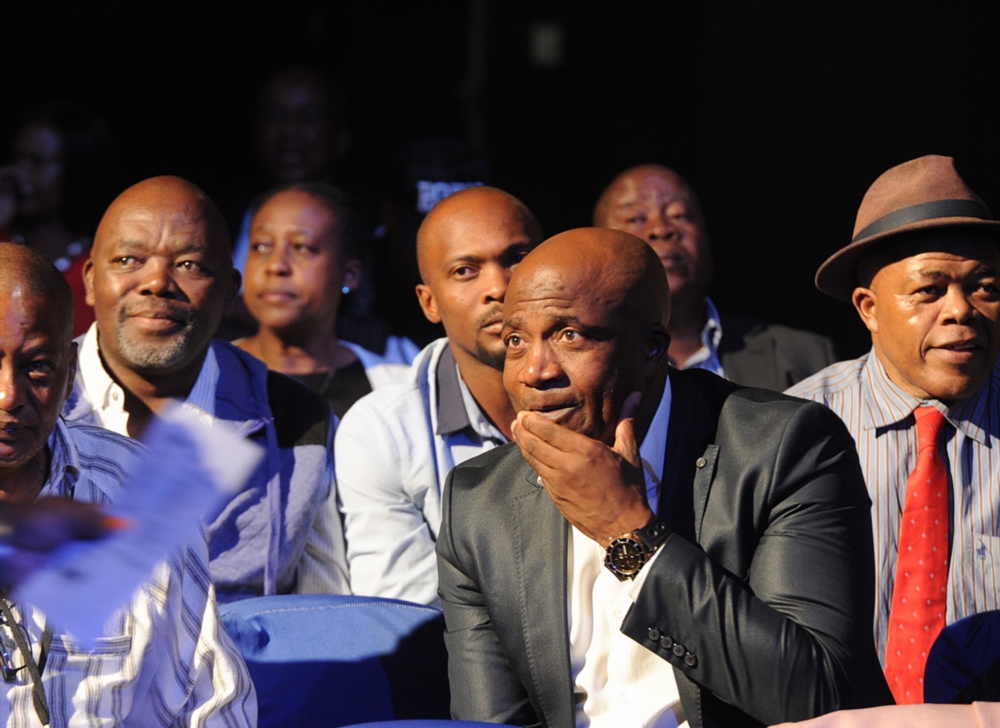 Chicco who was Brenda’s manager claims to own the production rights to her music and any movie about her life. Earlier this week, it was reported that Chicco had filed a legal application to stop the movie from going ahead.

Bongani slammed Chicco’s attempt, saying that he did not own their family.

TshisaLIVE reports that Chicco has blamed the fiasco on a disagreement over money. Chicco claims that he gave Bongani R200,000 in February last year to sort out financial troubles, however the money was soon finished and Bongani allegedly returned for more.

“He is trying to play the victim. He knows where the money went. He knows the money went to drugs. I am not a drug addict, I do not drink. I do not smoke. I am very responsible. These people chow money recklessly and they want money for drugs. It is not fair,” he said.

Bongani’s manager Vaughn Eaton told the publication that he was not a child and this was a “cheap ploy” to discredit him.

Chicco told the publication that he plans to go full steam ahead with legal action against the production company because he wants Brenda to be portrayed correctly in the film.

Late last week it was revealed that a biopic about Brenda’s colourful life was in the works and that auditions for the lead role would be open to all South Africans. The film is being produced by Showbizbee Film Productions and is set for release later this year. 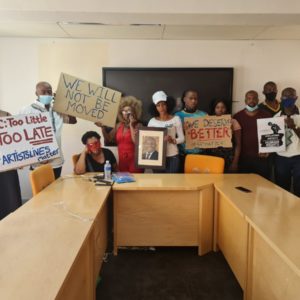 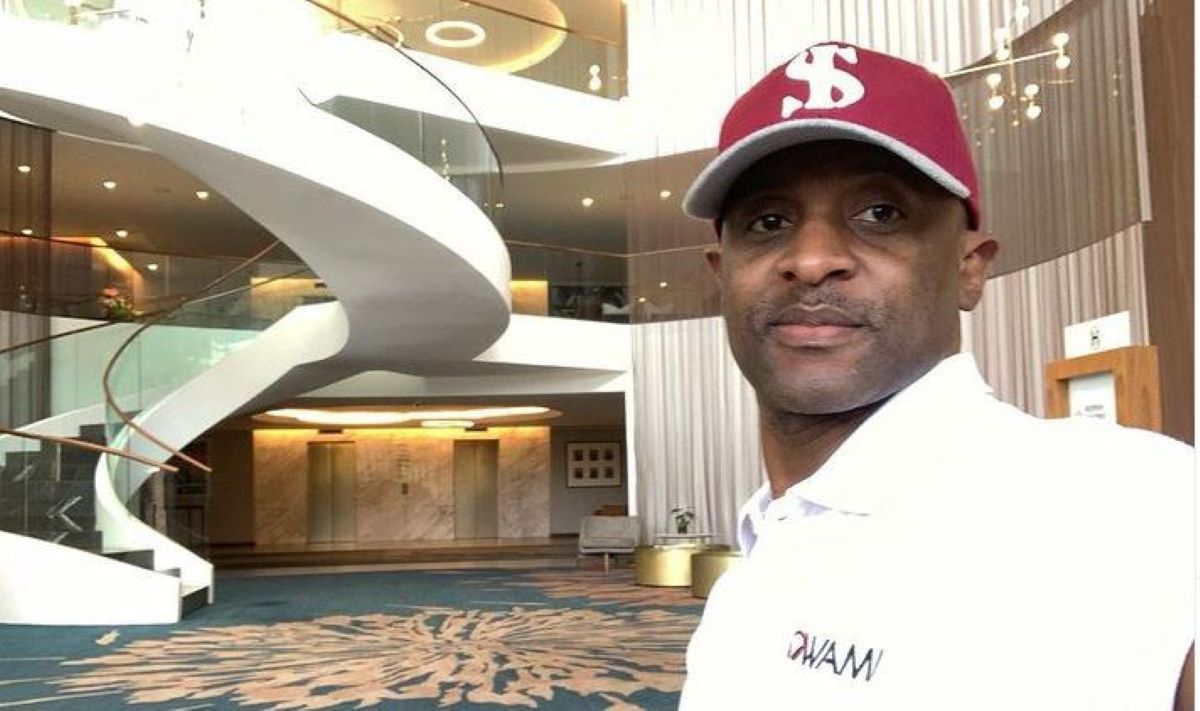 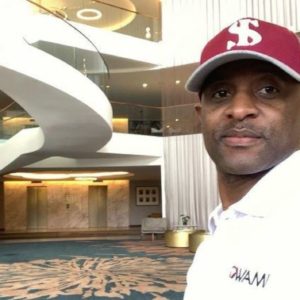 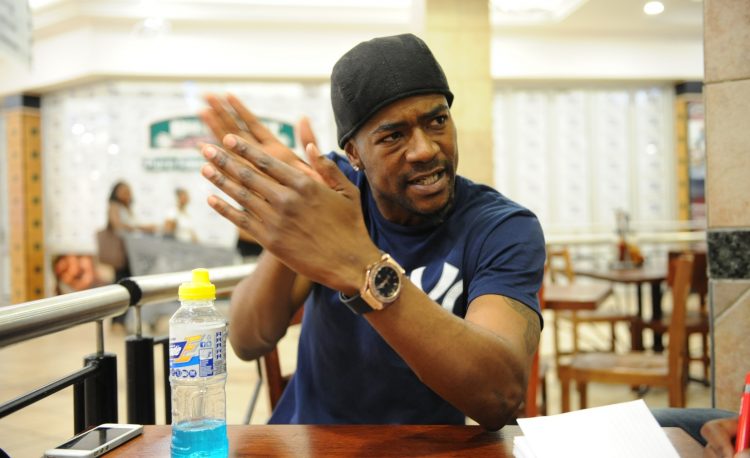