The SABC promises that Kuena, winner of ‘The Intern’, will receive her prizes. 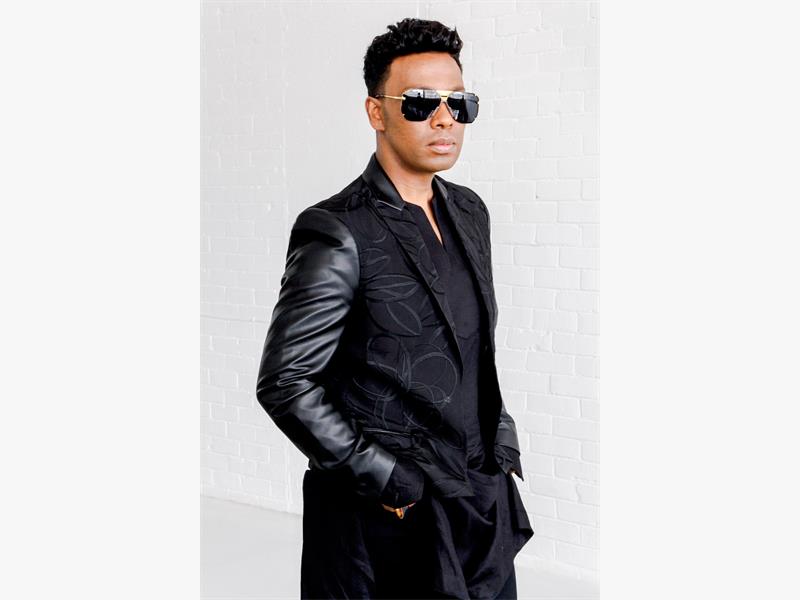 THE KING. David Tlale talks about being the best.

South Africa’s national broadcaster, the SABC, has been forced to mediate in a dramatic exchange between David Tlale and his “intern”.

Kuena Moshoeshoe, winner of David Tlale’s reality show, The Intern, has been very vocal about the fact that she is still owed the prizes she was promised after coming out on top of the show’s first season.

Kuena first expressed her anger in 2017 when she revealed that she had not received the bulk of the prizes owed to her, including a Mercedes Benz CLA, a cash prize of R200 000 as well as studio equipment to the value of R250 000.

The drama has continued to rumble on, and representatives of the SABC have come out and cleared the air.

The broadcaster is now mediating the feud between David Tlale and Kuena Moshoeshoe in a bid to find a workable solution.

They commented in a statement: “Currently the situation is still under continuous discussions between the winner and David Tlale with SABC3 as the mediator.”

“The SABC will ensure that the delivery of prizes to the winner will be honoured within the contractual stipulated time frame.”

This latest development could not have come at a better time. Things looked ready to boil over last week when it emerged that David Tlale had given away the car Kuena was meant to recieve to his mother.

Did David Tlale give ‘The Intern’ winner’s car to his mother? https://t.co/ZBXVWolyJU

After back and forth failed attempts for Kuena to claim her winnings, BOOM. David posted on Instagram about gifting his mom a new Mercedes Benz CLA, similar to the one Kuena is supposed to receive as part of her winnings. #DavidTlale pic.twitter.com/cH2UVoLee7

Do you think this story will have a happy ending for all involved?

Did David Tlale give ‘The Intern’ winner’s car to his mother? 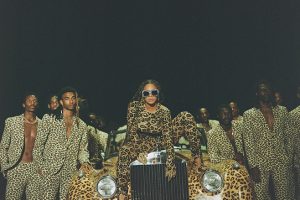 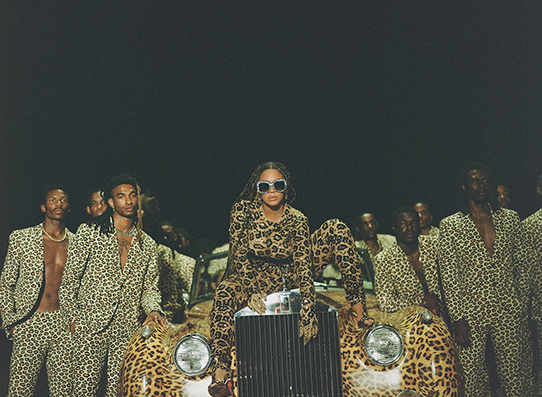 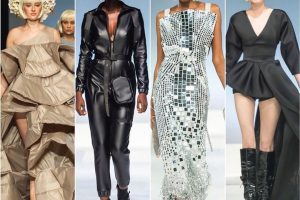 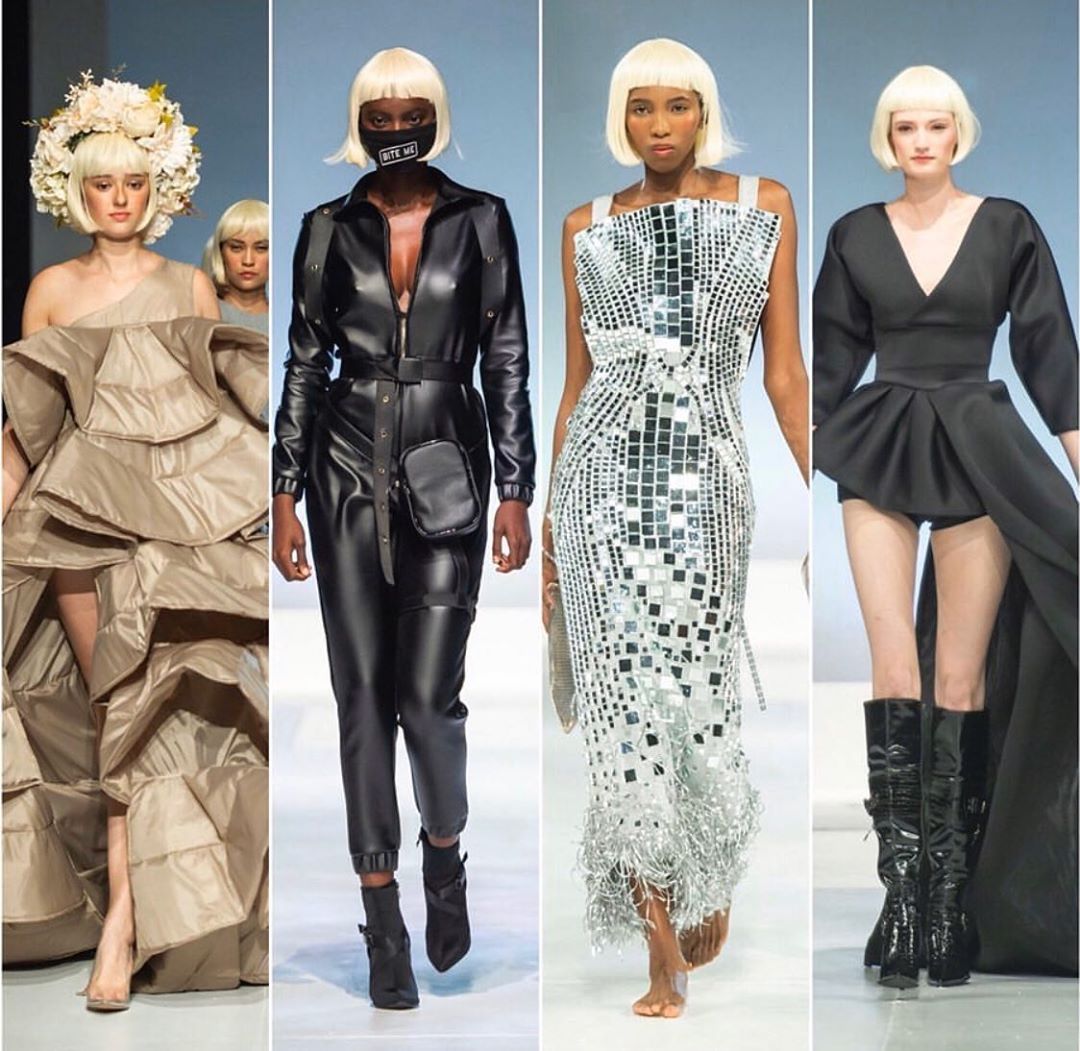 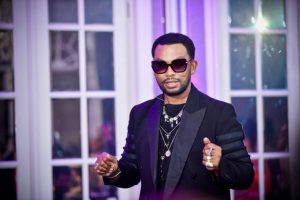 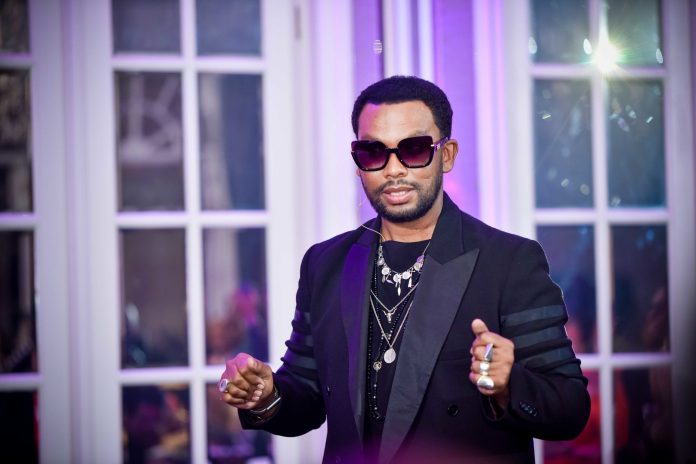