Anele and Thembisa are on the cover, but they didn’t give their permission. 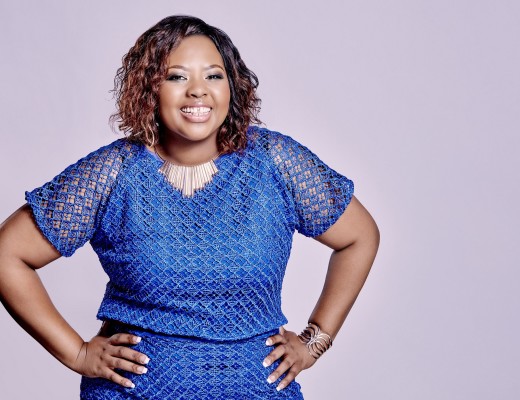 Anele Mdoda has expressed her displeasure with Ackermans Magazine after the publication went to print with a cover featuring her alongside her sister, Thembisa.

Normally, this would be great news; after all, South Africa loves the Mdoda sisters and seeing them on a glossy magazine cover would brighten almost anybody’s day. However, when Anele caught wind of the cover, her reaction was less than pleased.

In a brief message shared on Twitter, Anele revealed that the magazine had gone to print without their permission.

Despite being approached by Ackermans for the cover, both sisters had asked them to hold off on it (perhaps until they were able to give an interview with the publication).

However, it seems as if the editorial team obtained images of the two sisters from a previous Bona magazine photoshoot and went ahead with their cover.

It remains to be seen what action Anele, Thembisa or Bona will be taking. The 94.7 presenter took to Twitter to clear the air on what had happened:

“This is awkward because these images are from Bona magazine, I hope they asked them and paid them for them. They asked my sister and I to do this cover and we said not yet and they did it anyway. I am keen to see what they wrote about people they didn’t chat to. Anyway.”

She was responding to a tweet where a user praised both Anele and Thembisa for their latest cover:

After seeing Anele’s response, many users were curious as to how Ackermans was able to pull this off but the presenter didn’t seem too concerned.

So i also wonder what did they write if you guys were not interviewed????

I don't worry about that much. I worry about BONA's editorial work 🙂 but let me not act like I work in magazines. https://t.co/71Nf5sFIid

Do you think this magazine will be recalled?