The actress recently addressed weight loss rumours and allegations, and raised awareness about diabetes and being healthy in an Instagram post. 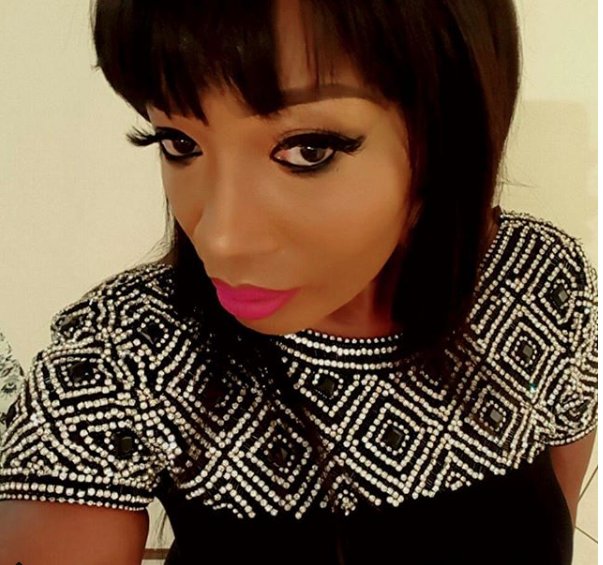 South African actress Sophie Ndaba has responded to negative comments and allegations made on social media about her weight loss, reports City Buzz.

“Some people sadden me because I have lost both my parents through diabetes,” said Ndaba.

This follows the circulation of a before and after picture of the actress’ weight transformation coupled with not-so-flattering observations of Ndaba’s weight loss.

Famous for her 20-year role as Queen Moroka in Generations, the star took to Instagram to address the cyber bullying she had been subjected to for the past few days.

In the post, Ndaba said she started her weight loss journey due to obesity which affected her health and wanted to encourage people dealing with weight issues.

Happy Friday Angel’s. I’m sending my love to all my friends and family who are concernrd about my weight and health. Living with Diabetes doesn’t mean my life must stop. It means I will fight to live and encourage those who already are suffering from this deadly disease. Help others prevent it. I started my weight loss journey because I was Obese and it affected my health. I made a confident choice to start eating well and loose weight. Yes it’s been a year of healthy eating and I’m proud of where I am. I want to encourage those who are struggling with obesity and say don’t worry what people think even if they will think you’re dying. Being overweight landed me in hospital. I made my weight loss choice. I’m proud of it! I’m excited my fridge looks pretty 5 colours without fail. I will eventually reach myt goal weight. Through healthy eating. Starting my blog soon. So am Im definitely excited that God allowed me to go through this test to save lives. Some people sadden me because I have lost both my parents through Diabetes I nursed them so I know this killer disease. ITS REAL. No joke. Our fellow sisters and brothers commit suicide because of pressure of what you negative heartless people think. I stopped worrying what any negative person thinks long ago. Just surprised that grown people share such heartless opinions. Where families are praying fasting for goodness health. I’m fighting it daily to live for my children and family. God is my biggest partner in this fight then my Hubby friends and family. So I’m excited to spend my Friday with hubby. ” Rejole???? ” I feel fabulous and thats a blessing I will not swap. I’m an ambassador for those of us suffering from Diabetes. And those who are Obese but too scared to fight. I will never hide for anyone . Life too precious! #TeamLichaba #mamalepapaL

Ndaba has been living with diabetes and vowed to fight and encourage those who are suffering from the deadly disease and helps others prevent it.

“I’m an ambassador for those of us suffering from diabetes and those who are obese but too scared to fight. I will never hide for anyone,” she said.

The actress also took the moment to announce that she will be starting a health and lifestyle blog.