The rapper says there is nothing romantic going on between her and the TV personality. 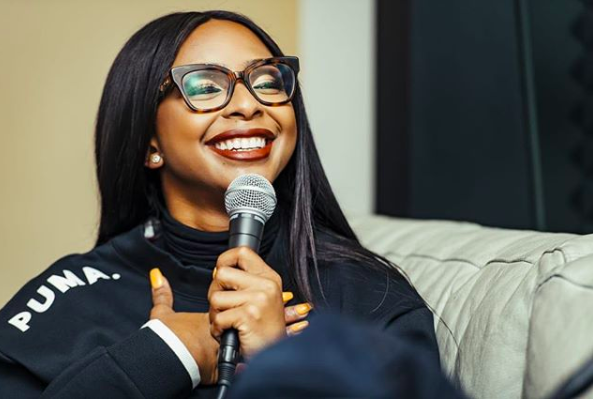 Maponyane sparked the speculation early this month after posting a picture of Boity in a pink gown and called her “homie”. At the time, Boity was not feeling well at the time and Maps went to her house to check up on her.

He said at the time: “This sick patient is recovering real quick. Get better homie.”

But his followers were not buying the “homie” label because he used to call his ex-girlfriend Nomzamo Mbatha “buddy”.

In an interview with East Coast Radio on Monday, Boity denied the dating rumours and said Maps was only there to check up on her because she was not feeling well.

She said: “That is so bizzare, how long have I been friends with Maps for? It’s so crazy. How dare Maps say I’m finally feeling better. How dare he care that I was sick and he came to check on me, that is crazy, who does that? Why is he so human, gross, why are we so human? That is so annoying. To love each other as human beings, how dare we? That is so silly, ew, yeah. We’re not dating, that is so silly, he’s like one of my best friends, I love him to death.”

Boity further said was living her best life as a single person.