The actress is known for her gorgeous Afro herself and launched her own natural haircare collection in 2015. 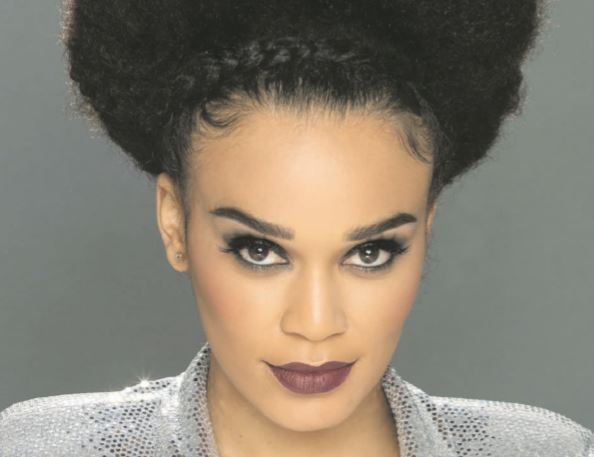 Pearl Thusi has left social media users gushing over her children after sharing a beautiful picture of them.

The actress took to Instagram to post a picture of her two daughters, Thandolwethu and Okuhlekonke, hugging each other and showing off their natural hair.

“I like my baby heir with baby hair and Afros!” she wrote.

I like my baby heir with baby hair and Afros!⠀⠀⠀⠀⠀⠀⠀⠀⠀ Styled by @djzinhle @sir_brandon_reynolds @moozlie @thabs_theconnect ❤️

The caption, which is a line from Beyoncé’s 2016 hit song Formation, celebrates natural hair and refers to the two girls being Pearl’s heirs.

Similarly, Beyoncé referred to Blue Ivy as her heir in the song and showcased her daughter’s natural hair in the music video.

ALSO READ: Boity, Minnie and Nomzamo show off their natural hair and fans can’t get enough

Pearl has received a number of comments from numerous celebs after sharing the cute picture.

Kuli Chana, DJ Zinhle and several other fans commented on how beautiful and pretty the girls looked.

Micasa wrote: “Wow … they are beautiful! You’re an incredible mother!”

Pearl herself is known for her gorgeous Afro and launched her own natural haircare collection titled Black Pearl in 2015.