While Tebogo shared his thoughts of the breakup, the media personality has been proudly showing off her new man. Socialite Khanyi Mbau has moved on! Her on and off-again relationship for years with Tebogo Lerole is no longer on the radar.

The actress has been proudly showing off her new man, businessman Kudzai Terrence Mushonga since they made it official in February.

Since Khanyi made an official statement calling it quits with Tebogo in July 2020, he had not made any utterance in regards to this breakup but he has now broken his silence.

Posting his thoughts since their spilt eight months later and sharing an intimate video between himself, Khanyi and her daughter Khanukani, he wished Khanyi nothing but the best and that he has “accepted defeat”.

His post read: “I love M and M2 profoundly, just thinking of moments and our journey leaves me giggling. I don’t know how I lost both of them, however, I cherish and will always cherish the day the Creator tangled our paths. She is an amazing human and has such an adorable smile – she must constantly glitter.

“I am grown enough to accept defeat [full stop]. I would like to wish her, nothing but success in her journey and lastly please cut her and myself some slack. Love is beautiful and we tried…”

Things between Khanyi and her man seem to move swiftly, the media personality posted a new tattoo that had Kudzai name on her thigh. She captioned it on her stories “written in stone” and posting a loving message from Kudzai, who she calls “Mr K”. 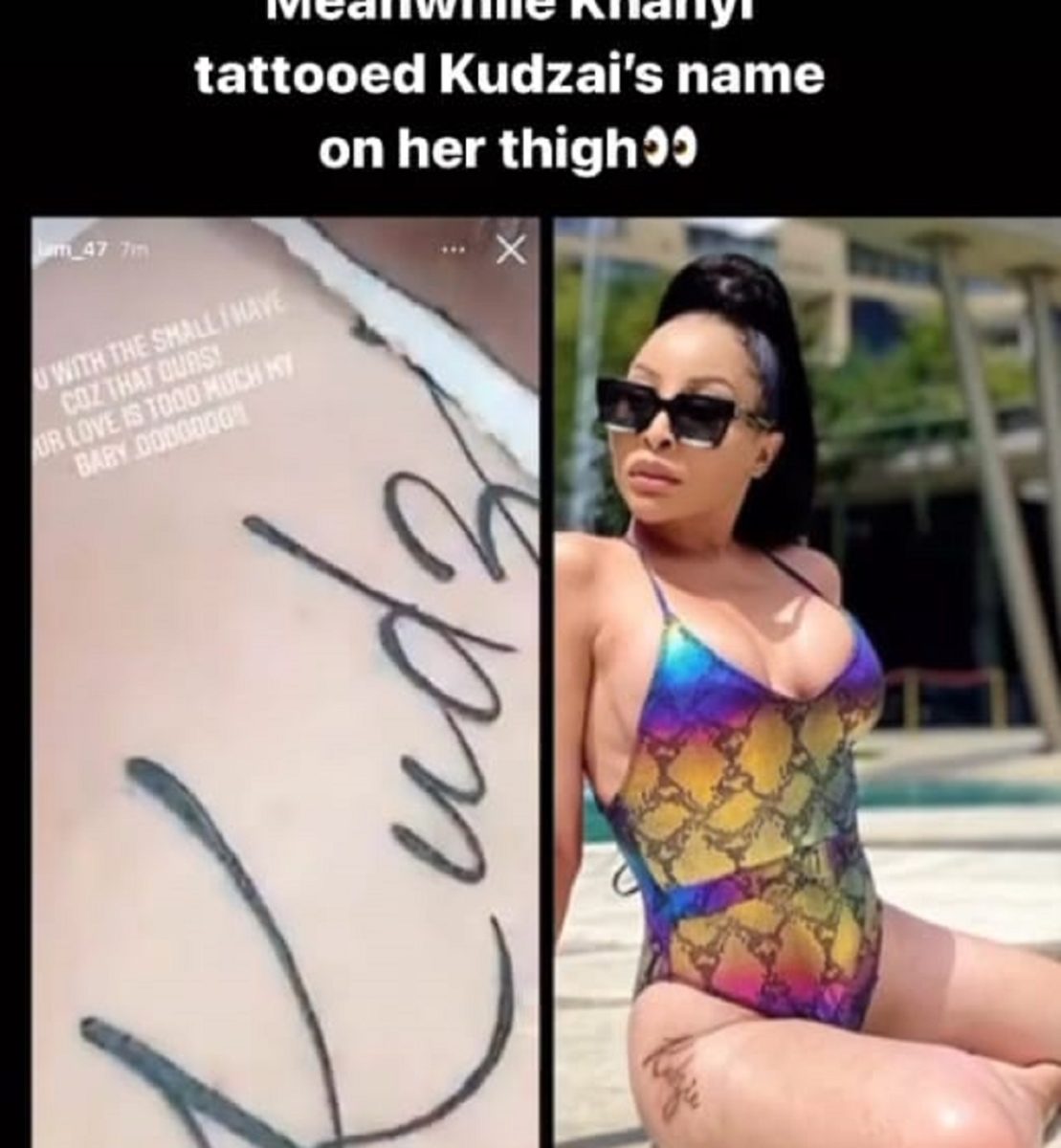 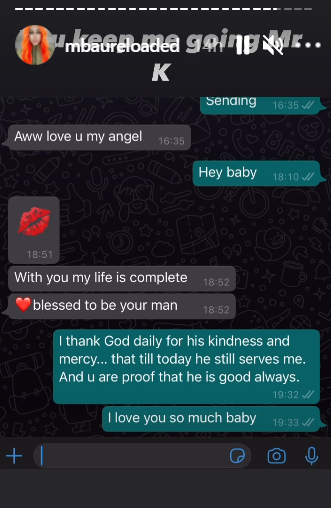 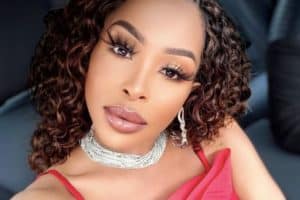 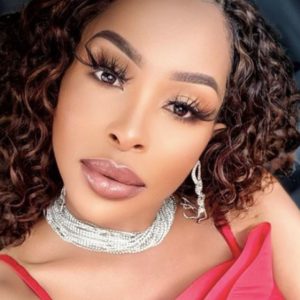 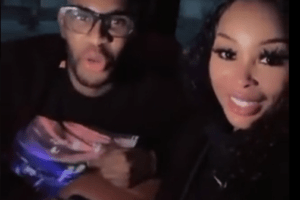 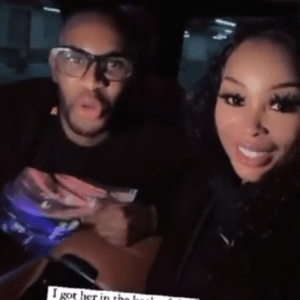