What you need to know about Liesl Laurie’s fiancé, an ex-YoTV presenter

From presenting and hosting radio shows to acting and saving lives, Musa Mthombeni is ready to conquer it all. 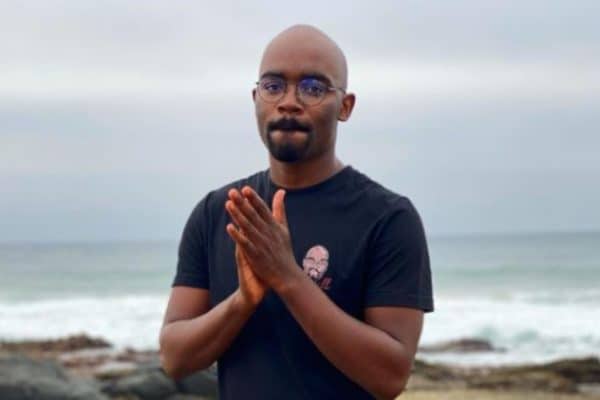 Not only because he is set to marry one of the country’s most beautiful women but because people are now curious about the good doctor.

So who exactly is Musa Mthombeni?

The doctor got his start as a television presenter on various live and pre-recorded shows at the national broadcaster when he was younger.

It was during this time he built a very strong friendship with the late Akhumzi Jezile.

Mthombeni’s love of broadcasting expanded into radio and he went on to work with Voice of Wits (VOW) FM in 2010 and youth station YFM from 2012-2014.

Never one to shy away from work, Mthombeni also tried his hand as an actor, according to TVSA.

His most prominent job to date was as one of four personalities originally hired to sit on the panel of the SABC3 talk show, Trending SA.

Mthombeni was fired from that role along with his fellow panelists to make way for the show’s current team.

Despite all his time in the entertainment industry, Mthombeni decided that was not all he wanted to do with his life and went on to become a qualified medical doctor in 2017. 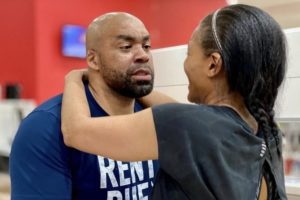 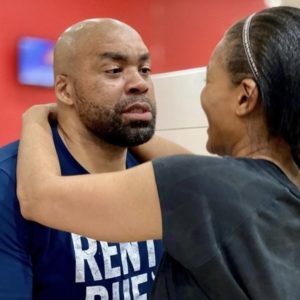 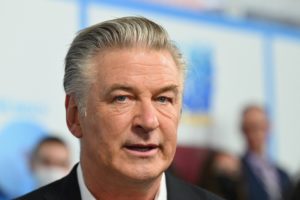 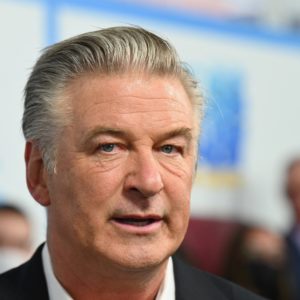