Zuma Jr. offered a lenghty comment on the current state of the nation while advising people to "loot carefully." 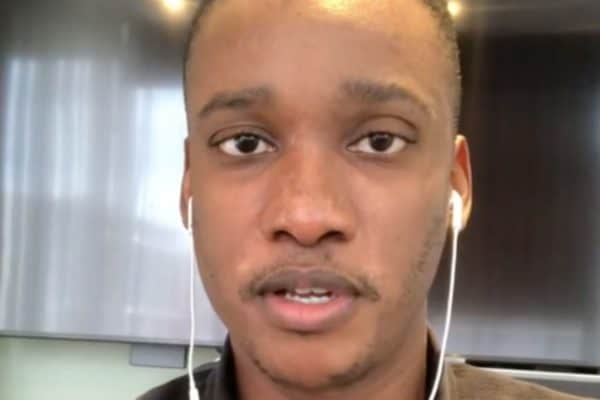 Zuma Jr. was commenting on the current volatility of the situation in South Africa.

Speaking through the Instagram page of his friend and defacto campaign manager Winston Innes, Zuma Jr. offered a lenghty comment on the matter and touched on issues such as racism, tribalism, poverty and xenophobia.

RELATED: State of emergency SA: What this would mean for your rights

Duduzane’s “loot carefully” advice was then taken from the 11-minute video and distributed via other social media platforms leading people to question what on earth he meant.

Zuma Jr. further advised at the start of the video that he does not have any social media accounts in his own name and added that statements made in his name by the accounts that exist should not be attributed to him.