‘I will never be the same’: AKA remembers late fiancée Nellie

AKA says he will never be the same again after his late fiancée Anele Nellie Tembe's death. 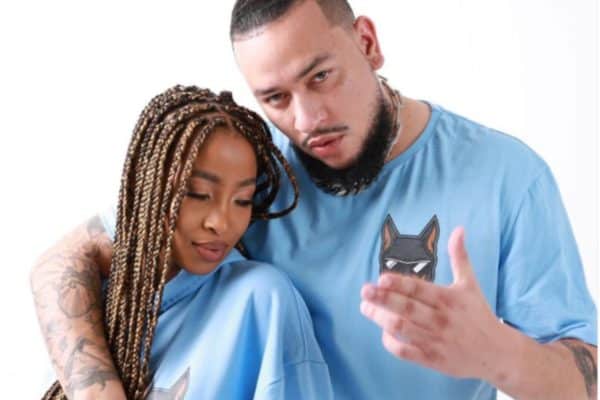 11 August marks four months since Tembe allegedly jumped from the 10th floor of The Pepper Club Hotel in Cape Town while on a trip with AKA.

The couple dated for about a year before the rapper popped the question in January 2021.

AKA said the pain of losing her would never go away and he posted a picture with Anele on Instagram, sharing that he would never be the same again.

“Everyday I pray for her, myself and our families. I will never be the same person I was … but I will do the best I can with the gift and opportunity of life that I still have left. Thank you to everyone who has stuck by me and our respective families.”

There has been constant controversy around the circumstances that led to Tembe’s death. His interview with in May revealed a very turbulent and toxic relationship.

ALSO READ: ‘The Braai Show’ saga: AKA ‘plays no role in season two’

What happened between AKA and Nellie?

AKA detailed incidents where Tembe allegedly wanted to take her own life. At a hotel in Durban, he also alleged that Tembe tried to jump out of a moving car and there were various videos that were leaked in the days after her death that showed how complicated their partnership was.

It is standard in cases where the deceased died of “natural causes” for a new investigation to be instituted by the police, according to Western Cape police spokesperson Joseph Swaartbooi. The initial probe into the passing of Tembe’s was concluded by police on 25 May just three days after AKA’s interview.

The artist’s life seems to be slowly getting back to some form of normality, with him returning to stage, working with brands and sharing as much as he can on social media.

RELATED: AKA’s interview may have cleared him in Nellie Tembe investigation