Kanye West and Kim Kardashian have fans speculating that their divorce might have been a publicity stunt for the rapper's forthcoming album. 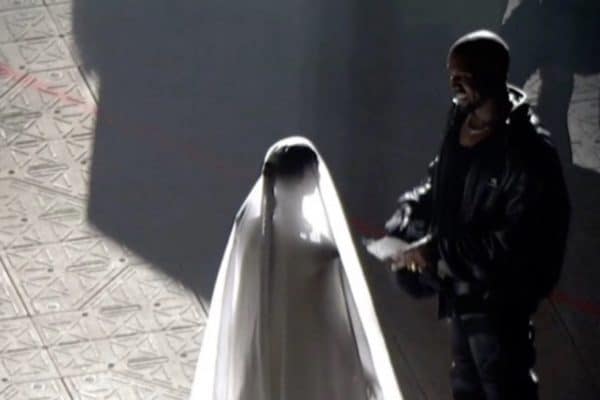 Another week has come and gone and fans of US producer and rapper Kanye West are still waiting for the release of the star’s forthcoming album, Donda.

West has been on tour since announcing that his album would be dropping in the month of August, and fans have been buying tickets to his stadium concerts to listen to the never-heard-before tracks, that are said to be on the album.

Known for his powerful and energetic stage performances, Kanye shook his crowd as well as his fans across the world when he ended off his concert, in the early hours of Friday morning, with what seemed like a wedding ceremony between himself and the mother of his four children, Kim Kardashian.

When the rapper performed his final song of the evening, Kim was seen walking towards him in the stadium where he was standing, dressed in a white wedding dress and covered in a veil.

While mimicking the walk of a bride strolling down the aisle to meet with her soon-to-be ex-husband, a crowd of performers dressed in all black were seen walking in the opposite direction of the Keeping Up with the Kardashians star, heading off the stage.

Once Kim eventually reaches Kanye, they share a few moments starring into each other’s eyes while the final song of the concert plays in the background. They can then be seen walking off the stage and out of the stadium together holding hands.

Fans were left confused and took to social media in search of answers about what is really going on between Kim and Kanye.

Earlier this year, the couple made headlines after it was announced that they would be getting a divorce.

During a Keeping Up with the Kardashians reunion special, the SKIMS founder revealed to Andy Cohen that she still loved Kanye and cared for him deeply, but had realised that they were no longer compatible. She also said she was no longer happy in their marriage because of the vast differences of opinions.

“It was not, like, one specific thing that happened on either part. I think it was just a general difference of opinions on a few things that led to this decision. And, like, in no way would I want someone to think that I didn’t give it my all or not really try,” said Kim. 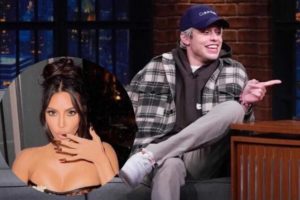 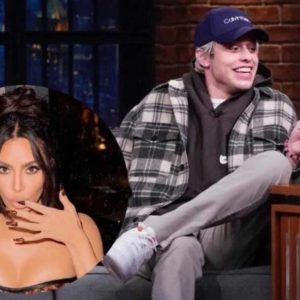 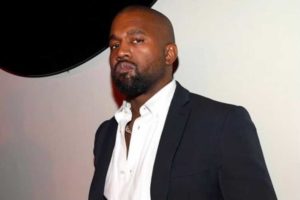 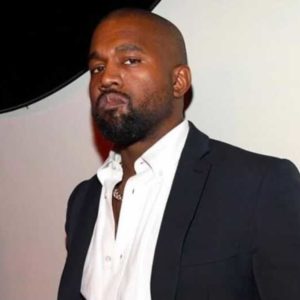 Who is Vinetria- Kanye West's 22-year-old girlfriend?
3 weeks ago
3 weeks ago 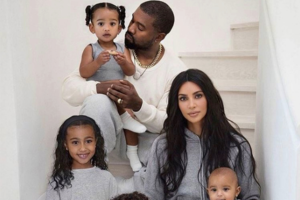 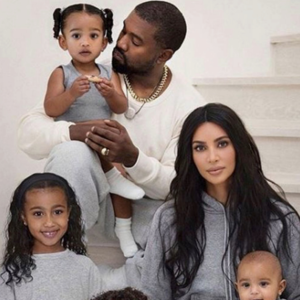 Kanye wants Kim back: 'We are not even divorced'
3 weeks ago
3 weeks ago 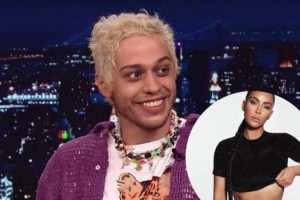 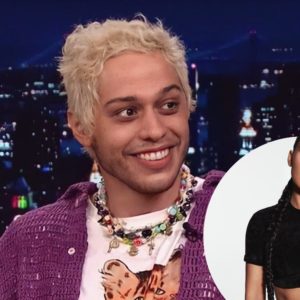 Pete Davidson: Who is Kim Kardashian's rumoured new bae and who has he dated?
4 weeks ago
4 weeks ago

Who is Vinetria- Kanye West's 22-year-old girlfriend?
3 weeks ago
3 weeks ago

Kanye wants Kim back: 'We are not even divorced'
3 weeks ago
3 weeks ago

Pete Davidson: Who is Kim Kardashian's rumoured new bae and who has he dated?
4 weeks ago
4 weeks ago