Why Angelina Jolie once feared for her whole family’s safety

Actress Angelina Jolie recently penned a book on children's rights inspired by the breakdown of her infamous marriage to actor Brad Pitt. 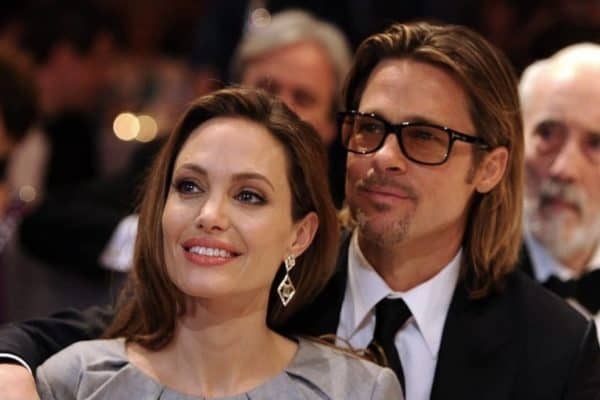 Actress Angelina Jolie claimed in a recent interview that she had to “escape” an interaction with the disgraced producer who is currently serving a jail term after being found guilty of rape.

The interaction in question allegedly took place back when film producer Harvey Weinstein was involved in a film Jolie starred in, in 1998 called Playing by Heart. She refused to work with him from that moment on.

She also recalled how she and her ex-husband, Brad Pitt, fought over the latter’s involvement in a film Weinstein was involved in producing while they were still married in 2009 and 2012.

Bang Showbiz reports that Weinstein gave a statement to TMZ through an assistant and claimed that while he was attracted to Jolie and interested in her “there was never an assault or an attempt to assault. It is brazenly untrue and clickbait publicity”.

“You’re Angelina Joile, every male and female in the world, I’m sure, shows interest in you. Is the whole world assaulting you?” asked Weinstein.

ALSO READ: Will Angelina Jolie rekindle things with her ex-husband?

He further accused her of using his name to drum up controversy and interest ahead of the release of her upcoming book titled Know Your Rights and Claim Them: A Guide for You.

The book is primarily focused on children’s rights and when asked, during another recent interview, why she chose to write the book, the actress reportedly claimed that she cannot elaborate on that due to her own ongoing legal situation.

She also spoke about how she feared for the safety of her “whole family” at different points in her marriage due to her ex-husband’s alleged verbal and physical abusive nature.

READ NEXT: Iranian woman reported to have had 50 surgeries to look like Angelina Jolie