Shortly after her father filed to end his conservatorship of her affairs, Britney Spears deleted her Instagram account. 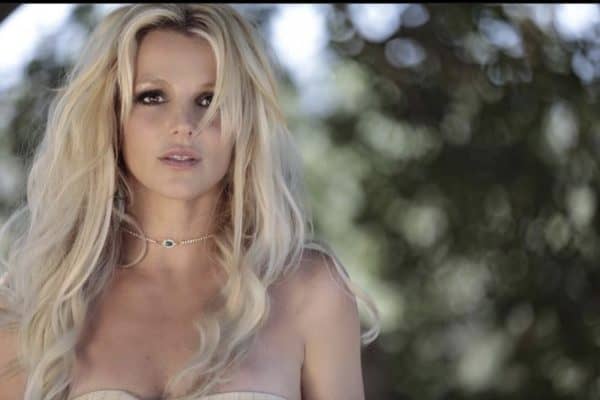 Musician Britney Spears deleted her Instagram account and attributed the decision to two things; wanting to celebrate her recent engagement and to reclaim her freedom.

Her decision came shortly after her father, Jamie Spears, finally filed to end his conservatorship of her finances.

Dazed reported that before Britney deleted her Instagram, she told her fans that she’s “taking a little break from social media” to celebrate her engagement to her long-term boyfriend Sam Asghari.

The publication further reported that she also shared a screenshot of an article titled, “Infusing education with heart” – which, Variety reports, “addresses encouraging children to explore their curiosity instead of being taught in more formal ways”.

“Growing up in a world where basically everything I did was controlled by someone else… I hope this message gets to people who have been confused or manipulated by a system!” she added in her caption.

“No… you’re not alone, and no… you’re not crazy! People need to hear this before it’s TOO LATE! I’ve waited 13 years and counting for my freedom! Again… team #FreeBritney, you guys f***ing kiss ass! Love you so much and God bless!”

Fans expressed their concern after finding out that Britney deleted her Instagram, as they have always believed that she never had any control of the account due to the conservatorship. They believed that she was forced to take pictures and videos in an effort to make it seem as though everything was okay.

She then responded to the concern via her Twitter account, which, at the time of writing was still publicly available.

TIME magazine also recently named her one of the most influential people of 2021.

The article accompanying her inclusion in the list was penned by Paris Hilton, who shared the article via Twitter.