Thembi Seete has landed the role of her dreams. The 37-year-old singer and actress plays Shona Ferguson’s wife in the Mzansi Magic movie The Gift.

“This movie has made my year,” she says excitedly. “After some time away from acting it was the perfect role to remind me of why I love being on television.”

Seete’s leading character, Bontle, is a sexy and ambitious woman who is envied by her siblings.

“Her brother and sister are jealous of her because she is their parents’ favourite. She is a successful actress so whenever she visits home it’s as if the queen has arrived. While she appears to be perfect, she isn’t. She has a lot of skeletons in her closet.”

Having been in the entertainment industry for more than a decade, with roles in popular dramas such as Gaz Lam, Mntunzini.com and Zone 14, Seete can relate.

“I come from a small town so when I go back home people get very excited. To them I am a this big star,” she says with a laugh. 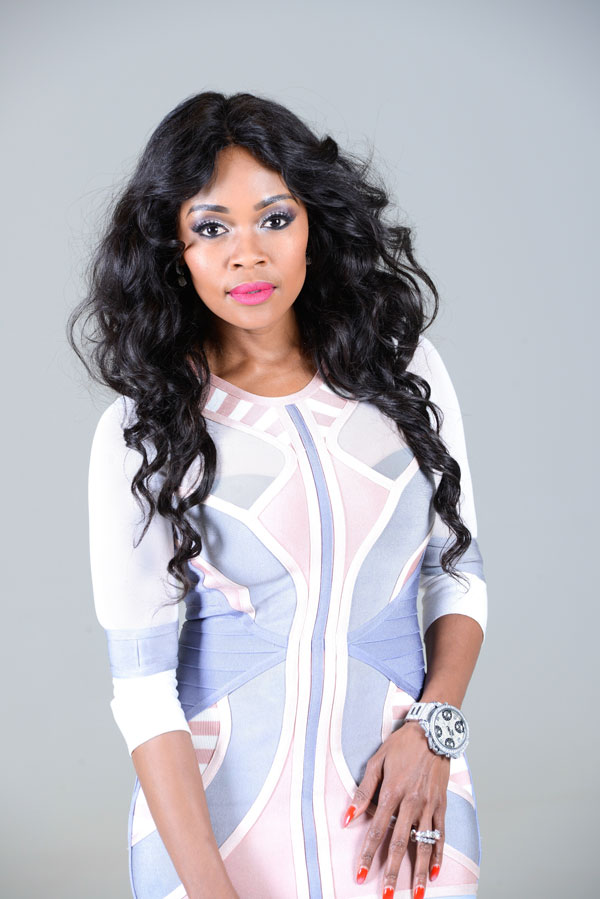 Seete auditioned four times before she got the role in the movie produced by Connie and Shona Ferguson’s production company, Ferguson Films.

“There were other very prominent actors who had auditioned for the role, but I was very determined to get it. Seeing the other women who were interested in the movie made me fight really hard to get it, and I am proud of myself for that.”

Commenting on playing the handsome Shona Ferguson’s wife, Seete admits she was a little bit starstruck.

“I was very nervous at first,” she says with a laugh. “I had never worked with him before so I didn’t know what to expect. I had to remind myself that he wasn’t that guy on The Wild or on Rockville and work with him like a professional.

“When he realised how nervous I was, he said he was even more nervous. He surprised me because he was genuinely very kind and thoughtful. He worried about whether or not I was comfortable with him touching me while we were working. He is a true gentleman.”

Seete hopes to do more with Ferguson Films in future, focusing more on directing and producing.

“There is still so much I want to do in this industry.”

Seete’s advice to young women who want to follow in her footsteps:

“Be a team player. Work with other people as much as you can and you will grow in this industry.”