Anele said Michelle Williams was called the 'ugly' member of Destiny's Child for years, but self-respecting pop culture lovers know this is false. 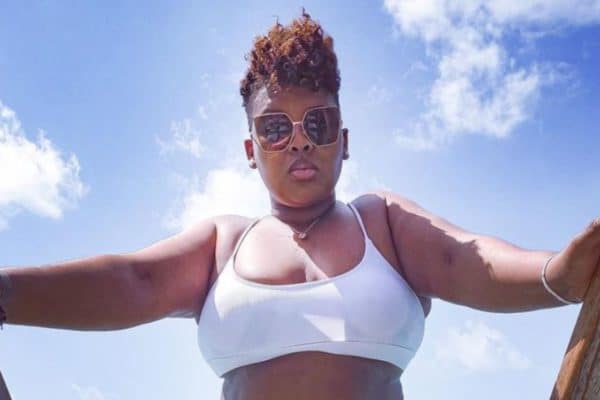 947 Breakfast host Anele Mdoda modelled a selection of bikini's while on holiday in the Maldives | Picture: Instagram

Speaking to podcast host Macgyver Mukwevho, Anele said: “For years, Michelle was called the ugly one in Destiny’s Child and no one batted an eyelid.”

However, any self-respecting lover of pop culture and celebrity news knows that the argument was not that Michelle was ugly, it was that she was the “other” member of Destiny’s Child. The one you (sadly) thought of last because you either loved Beyonce Knowles or Kelly Rowland more. The least famous member of the group. The one no one wanted to be when it was time to play make believe.

Additionally, there was just this perception that both Knowles and Rowland had a better vocal ability and more sex appeal than Michelle.

And this was all long before social media and changing attitudes about bullying.

Some years ago, the matter of how we as a collective treated Michelle was discussed on various social media platforms. Michelle herself even weighed in on how all that made her feel and it was decided, by the majority, that we were wrong for the things we said about Michelle. Things that were said thinking that they would never get back to her, let alone affect her negatively, which they did.

So, not only was Michelle disregarded, bullied and belittled for years, she was later defended by a fanbase who sought to make amends. Something that Anele simply refuses to do.

And in my view, she does so because she knows it gets people going.

Prior to what she said about Kelly, she was only getting moderate attention, mostly from people who followed her work. And now, people around the world know who she is and they often speak about her. Even though it is rarely to say something good.

Anele insists, and did so again during her interview, that she does not hate Kelly and I believe her. I also believe that she thinks Beyonce is prettier than Kelly.

However, she is also smart enough to understand the connotations of her statement, the implications of her delivery and the benefit of keeping your name on everyone’s lips – no matter the cost.

Which is why we need to stop paying attention to this “Anele vs Kelly Rowland” crap and see what happens when the chatter dies down.