He made several references which appeared to be aimed at the the Idols SA judge who was recently fired from the station. Rumours have been swirling that there is discord over at Kaya FM. Namely regarding Skhumba who reportedly threw a tantrum at the station earlier this week.

The comedian addressed the issue live, on-air on Friday morning during a throw forward with mid-morning host, Thabo ‘T-Bose’ Mokwele.

“Did you hear what they said I did?” began the Skhumba.

“They said when I came into the studio on Wednesday, I argued with Thomas. They also said I pushed some laptops over and shouted about how we (as employees of Kaya) were not happy and you keep firing us,” he continued as he relayed the gist of the rumours to Tbose.

“They then said I pulled out all the cables during my rant,” added Skhumba, to which Thomas jokingly responded, “but you did though!”

Everyone in the studio then reacted with shock to Skhumba’s use of the lyrics and he continued by changing the language he was speaking into Isixhosa (Unathi’s mother tongue).

“Ngichotiswa yini apha” he said, which translates to “what am I being fired for?”

The comedian went on to state that this rumour was propagated the day before they would coincidentally run into technical difficulties that saw the station go off air for four hours on Thursday.

In the video clip, the camera pans to Thomas around the 1:15 mark, where he can be seen gesturing to the camera as though to say he doesn’t know what to say or do before placing his palm on his face.

He concluded by adding that it was alleged that he called for the station to be disconnected because he feared being fired next.

He made reference to the rest of the shows throughout the station and “remembered” Midday Joy (Unathi’s old show) currently doesn’t have a host. Thomas can be heard saying “uyangcaphukisa” to Skhumba as he makes that reference as if to reign him in for taking veiled shots at Unathi.

Kaya FM confirmed on Thursday that they had run into technical difficulties ahead of Thomas and Skhumba’s show.

The station was back on air by around 9 am, however.

Die-hard fans of the show tweeted the station frantically in an effort to find out why they were unable to stream or tune in to the show.

The technical difficulties continued on Friday but the hosts powered through. At the time of writing, Kaya FM had not yet clarified exactly what the issue was and whether or not it would continue happening. 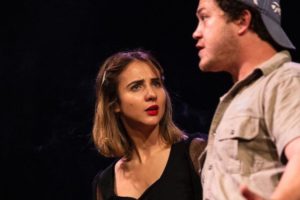 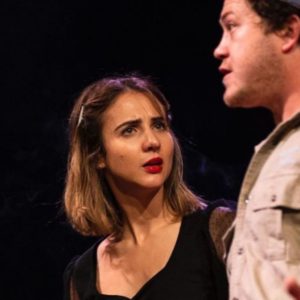 'Acting will always be a very big responsibility,' says Simoné Pretorius
7 hours ago
7 hours ago 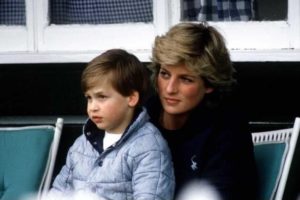 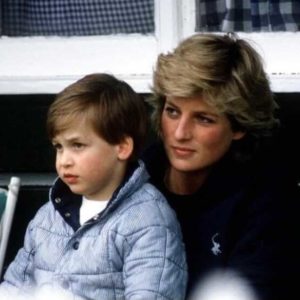 Royal news: William recalls how Diana calmed their nerves, queen in mourning
7 hours ago
7 hours ago

'Acting will always be a very big responsibility,' says Simoné Pretorius
7 hours ago
7 hours ago

Royal news: William recalls how Diana calmed their nerves, queen in mourning
7 hours ago
7 hours ago