The actress says that her and her alopecia are soon going to become friends, and jokes around about adding rhinestones to her bald spots. 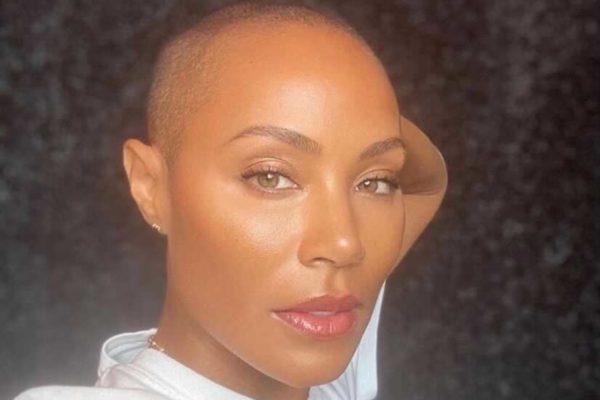 American actress and talk show host, Jada Pinkett Smith has once again made headlines, but this time the topic has shifted from the intimate details of her super controversial marriage to her personal health.

Taking to social media, the mother of two shared a video of herself revealing the struggles she has faced while dealing with alopecia, an autoimmune disorder which causes notable hair loss.

“Mama’s gonna have to take it down to the scalp so nobody thinks she got brain surgery or something. Me and this alopecia are going to be friends … period,” said Jada in her caption.

She starts off the video by saying at this point in her life she can only laugh at her condition, while running her fingers over a bald strip on her head caused by the disorder.

“You all know I’ve been struggling with alopecia and just all of a sudden one day, look at this line right here. Look at that,” said the Matrix star.

ALSO READ: Too much information: Thousands sign petition to gag Will and Jada

Jada says then goes on to say that she thought it would be wise to share her bald spot and the reason for her bald spot with her fans and followers to avoid any future questions which may arise if the bald spot would ever be seen again in the content which she posts.

“So it just showed up like that and this is going to be a little bit more difficult for me to hide. So I thought I’d just share it so y’all are not asking any questions,” said Pinkett Smith.

Taking light of her situation, the mother of two ended off her video by jokingly saying that she may add some rhinestones to her head to cover the bald patch to make a crown.