“Maybe it’s time to remove the plus and admit that you have become exactly like your oppressors.” 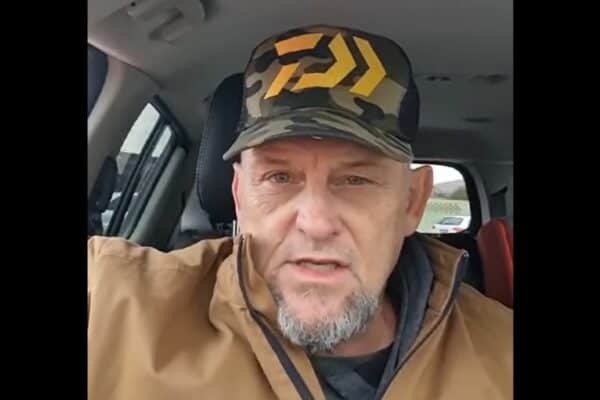 In his latest video relating to Disney‘s decision to be more inclusive, which has turned into a debate about the meaning of the + in LGBTQ+, singer Steve Hofmeyr apologised to the gay community only to have a go at them once more.

In his latest video, Hofmeyr claims he did not remove a video and has no problem apologising to the gay community.

“My data is somewhat dated. In fact, I have no fight with them.”

He said that he “can’t find consensus though – even among themselves – about who the plus in the LGBTQ+ includes and excludes.”

He continued by saying that he will take the word of his gay friends and colleagues that it does not include any illegal genders or preferences and then added: “But I know it did. Five years ago, there were more than 100 genders and sexual preferences. I still have a list of 300.” He even included a snapshot of the list in his video. “But today it’s been pulled back to sixty-something. Why? Because the LGBTQ+ community has learned from those who discriminate against them exactly how to discriminate against others.”

Hofmeyr says nobody is being inclusive. “Maybe it’s time to remove the plus and admit that you have become exactly like your oppressors.”

He added that his problem in his previous video had nothing to do with any of the above, though.

He refers to Douglas Murray, a gay intellectual and Bruce Jenner, a trans athlete, and says they understand. “There is no consensus, and you know it,” says Hofmeyr.

He ends his video by saying: “You are my equal, but only until you trample on the rights of others, and until you sexualise our toddlers for your whims and enjoyment.”