Best Will Smith klapback reactions at this years Grammy’s

Will Smith klapback: Some of this year's Grammys presenters wasted no time roasting the King Richard actor for his behaviour at the Oscars. 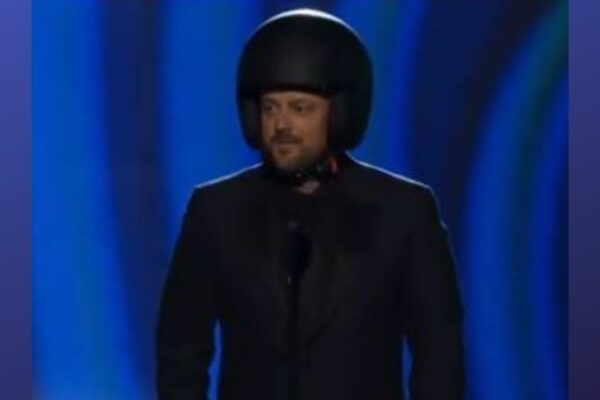 Will Smith slapping Chris Rock at the Oscars has been dubbed as ‘the slap heard around the world,’ and it’s apparently powerful enough to derail global attention from at least nine wars going on currently.

The aftershock of the slap is anything but dying down.

In fact, comedians appear to have taken a stand, using the art of laughter to call out the King Richard actor.

In his opening address, SA-born comedian and talk show host Trevor Noah, took a mild swipe at Smith, opening this year’s Grammy’s by saying, “We gonna be listening to some music, we gonna be dancing, we gonna singing and we gonna be keeping people’s names out of our mouths.”

But that was just the start of what was going to be an unofficial roast of Will Smith.

American musician Questlove appeared to take a dig at Smith while presenting an award saying: “I’m gonna present this award and I trust that you people will stay 500 hundred feet from me.”

Questlove was awarded an Oscar for best documentary feature right after the infamous slap, overshadowing his first Oscar win at the 2022 Academy Awards.

Then, while introducing comedian Nate Bargatze, Star Trek and Big Bang Theory star LaVar Burton said, “I want to warn you all that our next presenter is a comedian if you know what I mean, so I need to caution everybody. Remain in your seats and keep your hands to yourself.”

Shortly thereafter Bargatze walked on stage in a helmet, saying it was part of a new security protocol for comedians.

“They said comedians had to wear these now at awards shows during the joke parts,” Bargatze told a laughing audience. “It doesn’t even cover the face, I think it just focuses where you would hit me.”

NOW READ: ‘I am heartbroken’ – Will Smith resigns from Oscars Academy