'Emancipation' is based on a true story, and follows the life of a runaway slave who forges through the swamps of Louisiana to escape. 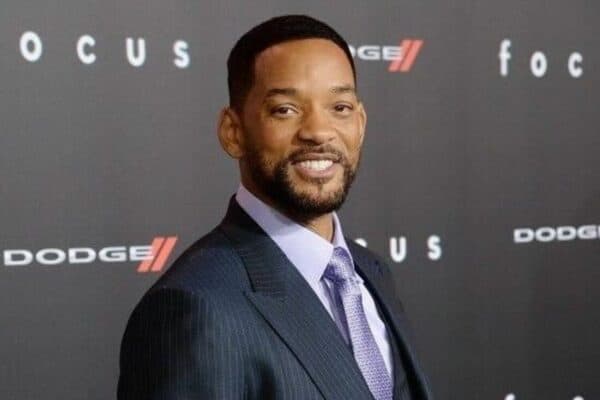 It is no secret that Will Smith has been placed in the naughty corner this year after storming onto stage at the Oscars and slapping Chris Rock across the face for a remark which he made about his wife Jada Pinkett-Smith.

Although the Fresh Prince of Bel-Air star has since been banned from attending the Oscars or any of the other Academy events for 10 years, this has not stopped him from reaching for greater heights in his acting career as he has bagged an acting role that is rumored to pay him a fortune.

Variety recently revealed the highest paid movie stars in Hollywood, and to everyone’s surprise, the American actor will be receiving a whopping $35 million (R600 million) for his role as Peter in the upcoming movie, Emancipation.

Social media has been in awe of the major bank which Smith will be making from his role on the movie, especially after he received a great deal of backlash for the violent on-screen moment he shared with Chris Rock.

ALSO READ: Fake news: Will Smith is not dead

The highly anticipated movie is based on a true story, and follows the life of a runaway slave who forges through the swamps of Louisiana on a tortoise journey to escape plantation owners that nearly took his life.

The 53-year-old actor will play the character of Peter, the escaped American slave, and will feature on the movie alongside other great actors such as Ben Foster, Aaron Clifton Moten, Charmaine Bingwa, Steven Ogg, Donald Paul, Jeff Pearson, and many more.

The movie is set to be released some time next year, and will be available for streaming on Apple TV+.

Here are some reactions to Will Smith making $35 million from his role on ‘Emancipation’: