Dineo Moeketsi is moving on and up 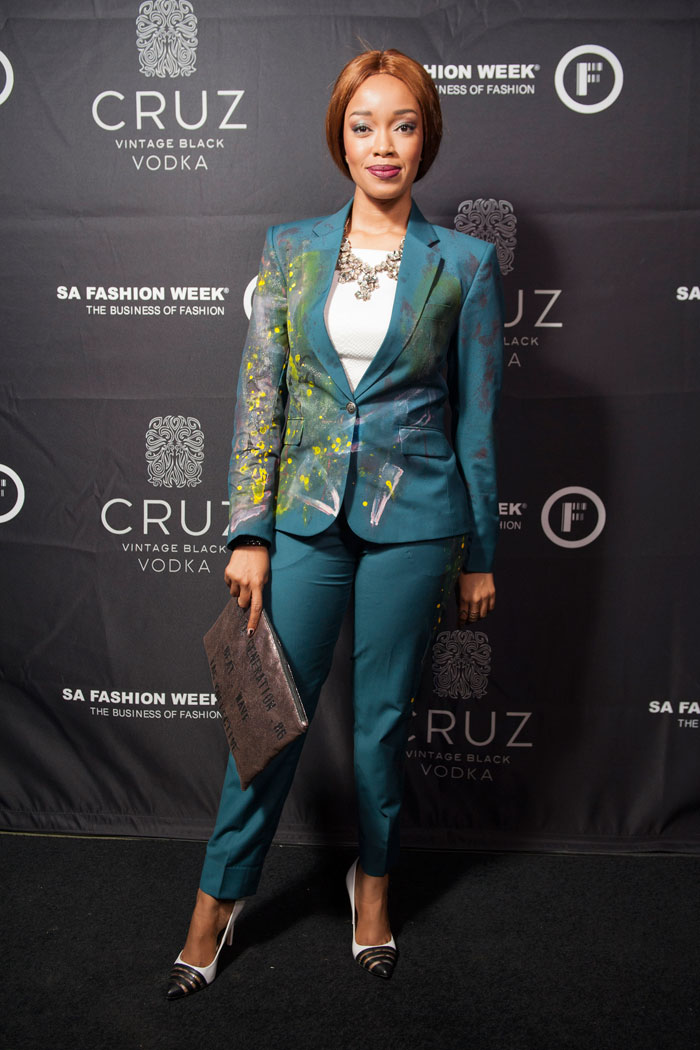 Now the 25-year-old television personality has bagged a role on the channel’s soap, Scandal! Moeketsi will make her debut on the show later this year. This is not Moeketsi’s first acting role. The former V Entertainment presenter has had roles on Soul City 10 and independent feature film, Skyf. More recently she had a cameo role on Ayanda and the Mechanic and starred alongside Thapelo Mokoena and Thando Thabethe on Golden Highway.

“I started out in this industry as an actor, but for a long time I hadn’t found the right opportunity. At my root I am an artist and feel like other aspects of my art have been suffering over the years – but this feels like the right time for me to be harnessing my crafts,” she said.

Speaking on what this role will mean for her career, Moeketsi said it “shows growth”. “I’m definitely not the girl that I was two or three years ago. I feel like I’m stepping into womanhood and finally trusting myself and my talents.”

She surprised many of her fans when she joined Ekse Zwakala as a co-host, along with Pabi Moloi, Mongezo “Tol Ass Mo” Ncgobondwane and Phillip Malepa. But she says the decision to join the show was not an easy one to make. 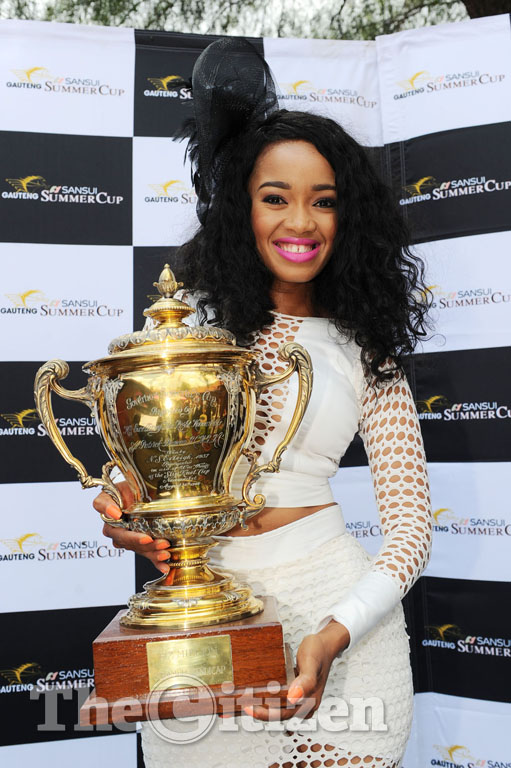 “At first I didn’t think it was the right time for me to be joining the show. But as time went on, I started visualising myself on the show. Once you start visualising yourself in a situation, then you’ve made your decision.”

Ekse Zwakala sees Moeketsi and her co-hosts talking about serious societal issues such as xenophobia, the pros and cons of our justice system and infidelity – but Moeketsi is quick to point out she doesn’t hold a position of authority on the show.

“I don’t see myself as a talk show host,” she says. “That title carries with it the perception that what I say on the show is gospel – and that is not the case at all. I’m simply sharing my opinions the same way a viewer at home would be sharing theirs.” The chat show also allows viewers to see a different side of the television presenter, who has spent years interviewing some of our country’s biggest stars.

“Ekse has been a big learning curve for me. It has opened me up to the not so glam side of our country and forced me to start paying more attention. There are so many serious issues that we as young people are not talking about and not dealing with.”

That said, she has felt she has had to edit herself numerous times on the show.

“Dealing with my emotions is probably the biggest challenge … I have a lot of emotional moments on the show and sometimes that is ok, but I never want my emotions to be misconstrued as weakness because I pride myself on my pride.”