Mark Haze has a purpose-driven life

The best thing about stereotypes is breaking them. 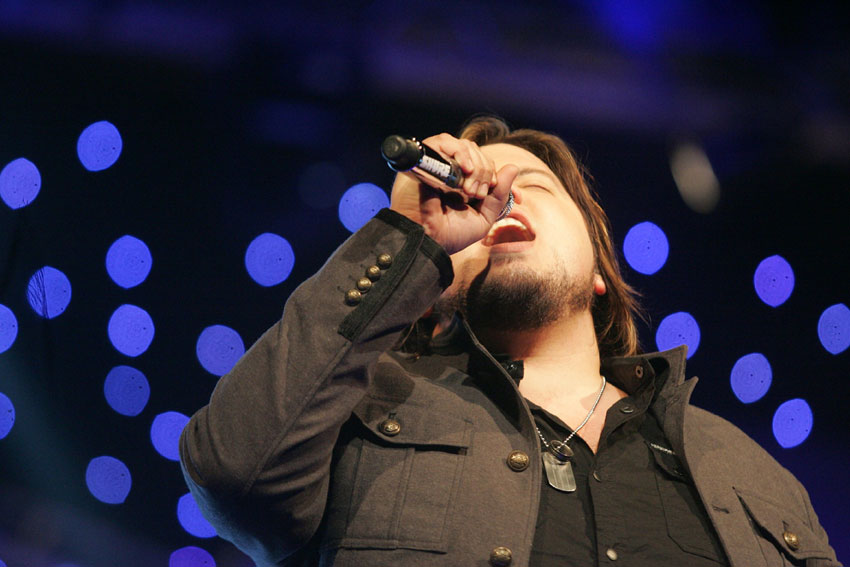 You may think you know someone just by looking at them and sometimes this is true, but every so often it’s not, causing you to step back and reassess the situation, giving people the benefit of the doubt. Mark Haze is your typical rock star: from his long hair, black attire, bearded face to his wedding ring tattoo, accentuated by his powerful guitar riffs on stage. The man oozes rock and roll. But he is more than meets the eye.

Those who watched his stint on Idols South Africa Season 7 will know the musician not only dabbles in various music genres, but believes in a life of abundance, in which you are the maker of your destiny. Chasing his dream, he gave up his job as a qualified CA at a respected firm, put his ego aside and entered the competition. It changed everything, he says.

“Idols did wonders for my confidence. I didn’t join to win; I did it so people could take notice. It’s opened up a lot of doors, and now I get to do what I love full-time.”

Having lost about 48kg since his appearance on the reality competition, Haze has since married, had a child and adopted the philosophy of The Secret, allowing positive thinking to rule his life, resulting in increased happiness, health and wealth.

Though the rock-and-roll lifestyle is one of late nights, consecutive days on the road, time away from family and often mass consumption of alcohol, there’s a delicate balance that makes it work.

Haze explains: “As a Christian, I make sure never to go over the line. A lot goes on behind the scenes that people don’t know about, like warming up the voice and then cooling it down after the show, allowing time for rest, eating correctly and taking a cold shower.

“It’s also very important for me to take time out with the family to be with my son. My wife and I try to switch our phones off at 6pm and have that three-hour gap family time. It doesn’t always work but we’ll get there.”

Recently on tour in Johannesburg for the release of his new album, Signs Of Life, Haze’s ongoing success includes a string of radio hits, opening for Bon Jovi and his very own clothing line. Though the album took longer than expected, Haze is grateful towards fans for sticking it out and believing in him.

“It sounds clichéd, but if it wasn’t for the fans’ support and encouragement, I wouldn’t be where I am,” he says.