Gadaffi on why he’s leaving Generations: The Legacy

Vuyo Dabula shocked many fans when he announced he would be leaving Generations – The Legacy. But the 38-year-old actor believes the quality of his acting would be compromised if he stayed on the soapie. “I feel like I’ve learned as much as I can on that level of performance,” he says. “It’s time for me to go outside and hear the birds again,” he jokes.

As one of the leading actors on the refurbished soap, most of his days are spent at the SABC studios. “Being on a soapie means everything happens very fast and there’s a big focus on quantity instead of quality. You rarely have time to sit and work on a theme. For me, acting is about thinking and plotting and reworking scenes. There is no time for that on a soapie. Many times you just find yourself learning lines on the go without really engaging with the script.”

But his decision to leave the soapie wasn’t made overnight, he says. “I was sceptical about being part of the soap right from the beginning. I knew the kind of performance style I liked and what was required by the soapie, so somehow I knew I wasn’t going to be on it for too long.” 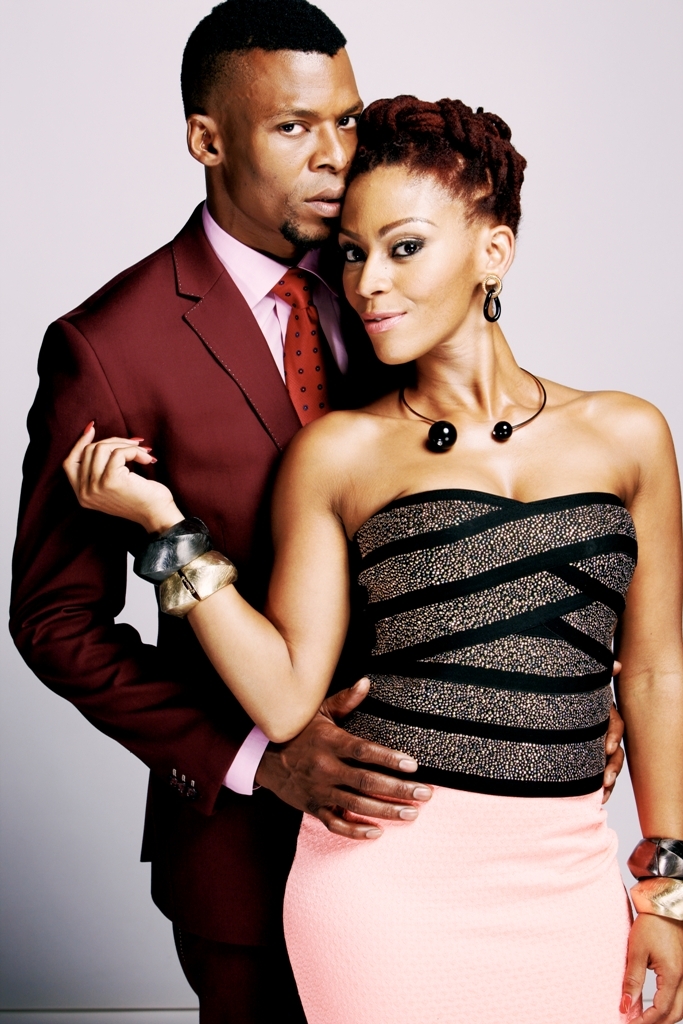 In a country where actors are struggling to get jobs, leaving a leading role on the country’s top soapie is risky. “Business wise, being on a soapie is great. I was really enjoying the financial stability. But I’m an actor and a storyteller before I am a businessman. Leaving Generations is only risky when it comes to the business and I’m not afraid of taking risks.

“I took a big risk when I joined after the previous cast was fired – and it paid off. As actors we can’t just find find comfort in being on a soapie and be done. We need to grow the film and television industry in ways which also bring us joy as actors.”

Dabula’s wicked character, Kumkani “Gadaffi” Phakade, is probably the most popular on the show. There is nothing he won’t do for more money, power and – most importantly – revenge. He shows love to no one, not even his loyal wife, Tshidi (played by Latoya Makhene).

“After playing such a hot character, I think I need some time to cool down,” he says with a laugh. He talks about his character with a sense of fondness. “I will forever be grateful for everyone at Generations – The Legacy for my character. The show has really put me out there and exposed so many people to my work. I’m going to miss it.”

But he assures me that the end of Gadaffi doesn’t mean the end of Vuyo Dabula. “I’m still going to be on TV, doing what I love. In fact I’m going to be bigger and better.”